LANSING, Mich. (AP) — Gov. Gretchen Whitmer will propose spending $2.3 billion over four years to recruit and retain teachers and other school staff, enticing them with annual $2,000 bonuses that would grow to $4,000 by 2025.

Her plan to address educator shortages, provided to The Associated Press, is part of the budget the governor will present to lawmakers Wednesday.

Starting in the fall, all full-time K-12 public employees would get $2,000, with part-timers receiving less based on their hours worked. They would get an additional $2,000 if they come back to their district in 2023. Teachers and other certified staff such as counselors, social workers and nurses would qualify for $3,000 in 2024 and $4,000 in 2025.

First-year teachers hired in coming years would be eligible for the bonuses, too. So would teachers who change districts and move to a high-poverty building.

Whitmer, a Democrat, said it is a tough time to work in a school.

“Staff shortages, quarantine, increased trauma and learning loss make this job harder than ever. We have to do more to deliver for the Michiganders who show up for our kids every day,” she said in a statement.

The $1.5 billion for retention payments would need approval from the Republican-controlled Legislature amid a multibillion-dollar surplus in state tax revenues and billions of federal pandemic rescue dollars flowing to Michigan. An estimated 330,000-plus school workers could be eligible, including 110,000 teachers.

The governor also will request $600 million for educator recruitment — funding college scholarships for would-be educators, stipends for student teachers, training, and expanded programs to attract and keep teachers in their own communities. Nearly $200 million would go toward helping and mentoring new educators and addressing regional retention needs.

Whitmer’s proposal will come after State Superintendent Michael Rice in November urged legislators to spend $300 million to $500 million over five years to recruit and retain educators. He suggested, among other things, tuition reimbursement for college students who pursue teaching and loan repayment for recent college graduates certified to teach.

Shortages predated COVID-19, at least in certain parts of the state and hard-to-staff subject areas. They are being felt more widely due to absences during a pandemic that is testing educators like no other stretch of their careers, raising fears of many more leaving the profession.

In December, the governor signed legislation letting schools use non-teaching staff as substitute teachers the rest of the academic year. A new bill, pending in the House, would allow student teachers to temporarily fill vacancies.

Whitmer will ask that the vast majority of the $2.3 billion in funding be allocated in the current fiscal year rather than the budget starting this fall. She previously said she will propose the biggest education funding hike in more than 20 years, including aid to fund more mental health employees in schools.

MEA President Paula Herbart said it would attack the shortage head on, making a “real difference … to help every student succeed.”

Tina Kerr, executive director of the school executives group, said rebuilding the educator talent pipeline “is also an investment in our students, our economy and the future of our state.”

What to Cook This Weekend

Sun Feb 6 , 2022
Good morning. I was in the Florida Keys earlier this week, visiting with friends of the Key West Library and looking for fish on the cold-snapped flats south of Saddlebunch, and this weekend all I want to do is cook from the memories of the food I had there. For […] 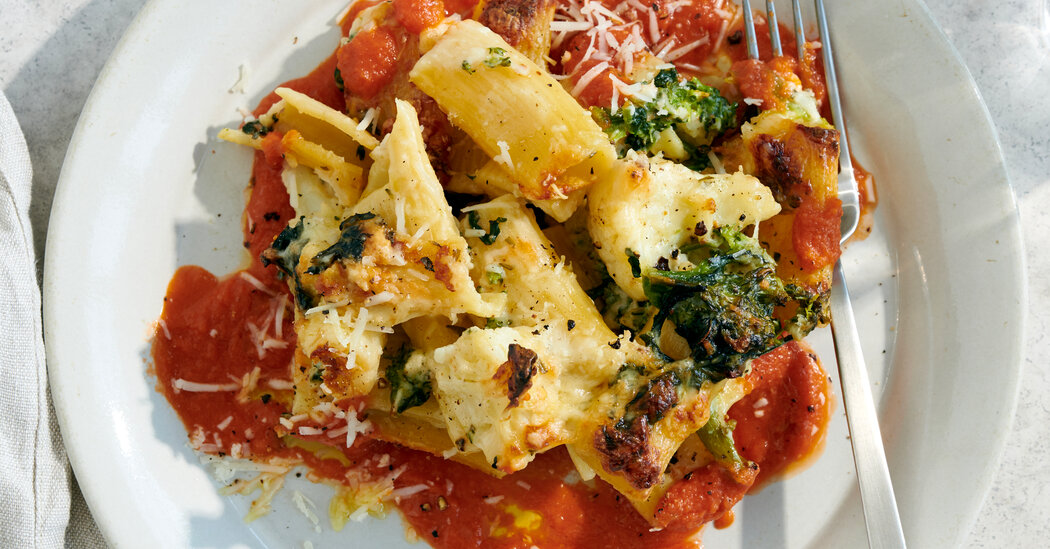