ANKARA, Turkey (AP) — Turkish President Recep Tayyip Erdogan appointed a new treasury and finance minister early Thursday after Lutfi Elvan stepped down from the post as the currency has been tumbling to record lows.

Erdogan named Nureddin Nebati, who was deputy minister, to the post, according to an announcement published in the Official Gazette. It said Elvan asked to be “pardoned from the job” and that his request was accepted.

His resignation comes as the Turkish lira has been plummeting to successive all-time lows over concerns about the government’s economic policy, following a series of cuts in borrowing costs despite soaring inflation. The Turkish currency has lost about 40% of its value since the start of the year.

Erdogan strongly argues that high interest rates cause inflation — contrary to conventional economic thinking — and has made clear that the country would press ahead with rate cuts.

The president has dismissed three central bank governors since 2019 over differences on interest rates.

Nebati, 57, has a doctorate in political science and public administration.

“May God make it easy, not difficult. My God, help bring things to a beneficial conclusion. Give us truth in our work, make us successful,” Nebati wrote on Twitter after his appointment.

Copyright 2021 The Associated Press. All rights reserved. This material may not be published, broadcast, rewritten or redistributed. 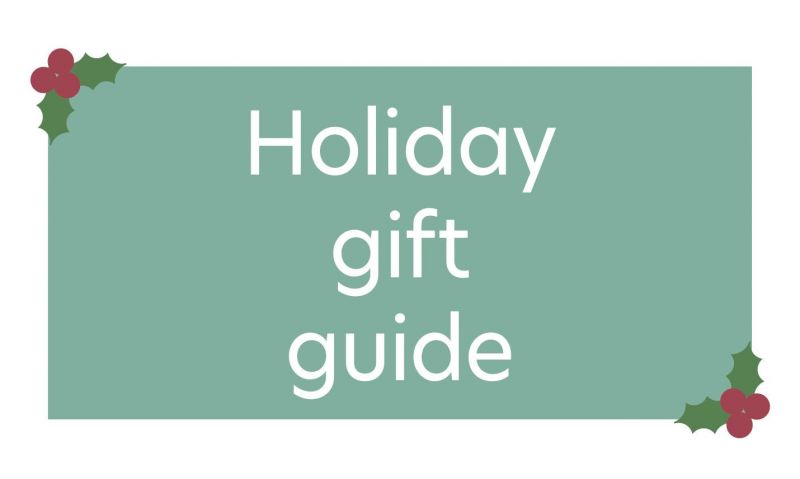