Sweden-based fashion label Toteme is having a homecoming of sorts with its new Manhattan boutique, opening July 26 on Mercer Street in SoHo.

Toteme co-founders Elin Kling, 39, a former fashion editor, and Karl Lindman, 40, previously the design director of Interview magazine, were living in New York City when they started the brand, in 2014. The couple moved back to Sweden three years later, and while Toteme has stores in Stockholm and Shanghai, U.S. shoppers have only been able to purchase the label’s minimalist wardrobe staples online, whether on the brand’s website or via retailers like Bergdorf Goodman, Net-a-Porter and Ssense.

During the pandemic, as Kling and Lindman read reports of New York stores closing and the city losing its magic, it became important to them for Toteme to have a presence there, especially if they could play a part in bringing the city back to life. Last year, the private equity company Altor acquired a minority stake in Toteme, and the investment has helped enable the brand to expand in China and the U.S.

“I used to have my office at Interview magazine facing Mercer Street, and we always looked at the Judd Foundation and all these cast-iron structures that are still typical SoHo,” says Lindman. “The building we’re in is this beautiful cast-iron old building from the 1870s.”

The pair designed the new store with Halleroed, an architecture studio co-founded by another Swedish couple, Ruxandra and Christian Halleroed. The firm, which has done stores for other well-known Swedish brands such as Acne Studios and Byredo, also worked on Toteme’s other locations—but the partnership goes back even further. “Even when we had absolutely no money, [Christian] was making very simple plywood structures for us,” says Lindman.

While Toteme’s flagship store in Stockholm was inspired by an Upper East Side townhouse, the new space mixes Swedish heritage with the store’s New York bones. For example, for the store’s lighting, the couple drew inspiration from functionalist designer Gunnar Asplund’s ceiling lamps in the Stockholm Public Library.

Kling and Lindman are particularly excited about featuring pewter pieces from Svenskt Tenn, one of Sweden’s most renowned interior design companies. Now overseen by a foundation, Svenskt Tenn was started by the designer Estrid Ericson in 1924. The pieces in Toteme’s New York store include candleholders textured like tree branches; a decorative plate in the shape of a leaf; and a hand-shaped paperweight, complete with a ruffled sleeve and delicate ring. “We’ve always been very inspired by Svenskt Tenn and feel like they, in the same way as we, like the idea of offering something minimal yet bold and expressive,” says Kling.

The Svenskt Tenn selection will be displayed on a steel cabinet designed by Halleroed. Couches by Svenskt Tenn designer Josef Frank, in bright patterns that serve as a foil to Toteme’s more muted palette, will sit nearby.

This fall, the brand is also launching a new collection of bags. “It’s been a long process because it’s so important that it feels like a product where you feel, this is exactly what I want it to look like,” says Kling.

The couple says they take design inspiration from women’s specific wardrobe needs. Lindman gives an example: “We were at dinner, and a friend of ours was saying, ‘Why aren’t there any amazing raincoats?’” Kling adds, “Everyone talks about what to wear to a wedding, but what do you wear the day after the wedding?”

When the pair comes to New York for the store opening, they’ll have a list of city traditions to check off: burgers at JG Melon on Third Avenue, shopping for vintage jewelry at Doyle & Doyle, a haircut for Kling. Plus, she’ll take their daughter and son to get manicures and pedicures. “It’s something that is so New York for them,” she says. “They sort of believe that you can’t do that in Sweden. So that’s the first stop.”

Appeared in the July 27, 2022, print edition as ‘Toteme Brings Its Clean Look To SoHo.’

Tue Jul 26 , 2022
Small businesses are incredibly important for the economy, but they often lack access to important tools or the resources necessary to make things easy on themselves. Viably’s solution is simple: a powerful app that allows small businesses to manage their finances proactively. It has banking, insights, and financial management all […] 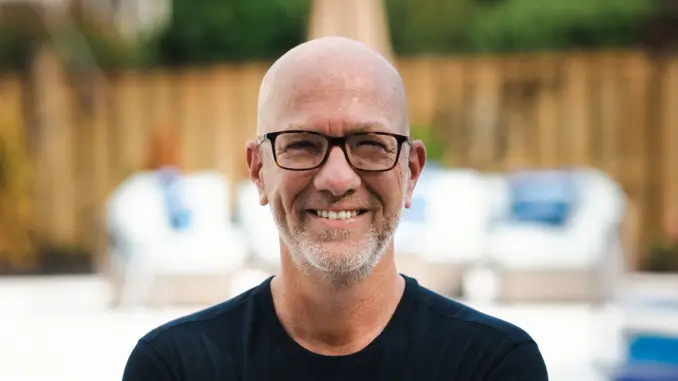