“That’s the joy I get, is walking out and seeing people take a bite of their food and smile, and that just makes me happy,” said Michael Dampier with The Ohio Club. “That’s the best review you can get, is seeing that smile and that nod, that the food is good.”

Dampier now serves as the general manager and “burger chef,” at the club. Though he’s taken some classes, he said he doesn’t have formal training.

Dampier said his cooking inspiration comes from his mother, who he worked with on weekends for a time.

“I did not want to cook. My mom probably fed everybody that came through Montgomery County for 30 years. And I watched her work hard, sweat, and it was hard work and I swore I’d never do that,” said Dampier. “But, I would grill food and cook out. In places that I worked for, I would be the guy feeding everybody for company picnics. And so I just kind of fell into it.”

Dampier started working for what’s known as the oldest bar in Arkansas in 2015, working as the club’s doorman. He said he helped in the kitchen throughout the year, and became the kitchen manager after a couple of months, being promoted to general manager last year.

The kitchen reopened last Friday after being closed since late February due to damage from a landslide. They took the opportunity to build the kitchen back bigger, renovating and expanding it.

In the wake of the kitchen reopening, The Ohio Club introduced a new popular menu item, Landslide Fries, their version of loaded fries with ground beef, bacon, queso, tomatoes, onions and more.

“It’s our little scattered, covered, smothered, diced, sliced addition of loaded fries,” he said. “And it weighs about a pound and a half. It could feed a small family or whatnot.”

Dampier said they look for the best quality product and use the best beef possible; fresh, never frozen, and they slice their own whole meats as well.

“So, even though we’re a bar serving bar food, we try to do it different. We try to take it the next step up. We try to present it in a better way,” Dampier said.

Dona Pettey, who owns The Ohio Club with her husband, Mike, said most of their regulars are people from out of town who keep coming back.

“That’s for the food and even, at nighttime, on the weekends, for music,” she said.

Pettey said while it would take her forever to talk about all of her favorite foods the club serves, the Landslide Fries that were introduced with the reopening of the kitchen after the renovations stand as a symbol.

“That’s pretty special to us because it’s what has changed, what we’ve done, and given us an opportunity to get back. It just took a long time to get it going,” she said.

Pettey said she appreciates being a part of downtown Hot Springs and being able to keep the magic of The Ohio Club going.

After the past six months, Dampier said he’s happy to see people back eating in the club again.

“You can come here to see the oldest bar, come have award-winning food, and then live music on weekends,” he said.

Dampier described becoming one of the caretakers of the oldest bar in Arkansas, which started in 1905, as “a big inheritance.”

“So, our job is to do the best, leave the place better than we found it, and hopefully our legacy will continue to the next owners,” he said.

The front entrance to The Ohio Club as seen on Thursday. – Photo by Richard Rasmussen of The Sentinel-Record

The following are excerpts from an interview with Michael Dampier, presented in a question-and-answer format:

Dampier: Barbecue is probably my favorite. That’s a little bit more of my background as far as running smokers and playing around with pulled pork is what I kind of specialized in … when I travel I try to find where the locals go, the best barbecue places. And some of those, like Jones Bar-B-Q is one of my most favorite places, historic places. Mr. Jones and I have known each other for years. And it’s simple, just pulled pork on white bread. And then Miss Rhoda, down in Lake Village, those tamales and they’re scratch; good old soul, home-cooking food is two of my favorite places in Arkansas to eat.

Dampier: Like I said, Jones Bar-B-Q or Miss Rhoda’s down in Lake Village, but here locally, if I’m not at The Ohio Club you can usually find me at Rocky’s Corner. That’s kind of the local go-to neighborhood bar and grill, watch sports, eat food, and hang out. But I usually try to go where all the locals go, the little hidden places off the beaten path. And usually, if they’ve got good Southern home cooking or barbecue, that’s where I kind of gravitate towards.

Dampier: Well, I’m in the downtown, so this is the heart of the downtown area. I’ve lived other places, I’ve traveled the country. But, when you’ve got hikers that come in, cyclists, you’ve got people coming in for the history, the hot baths. And I just love walking down the strip, Bathhouse Row coming in. Coming into work, I’ll get in early, when there’s hardly anybody out, try to leave late when there’s nobody out. You just feel kind of the history. You feel other people walking the streets even though there’s nobody there. It’s just a special place with all the history here. 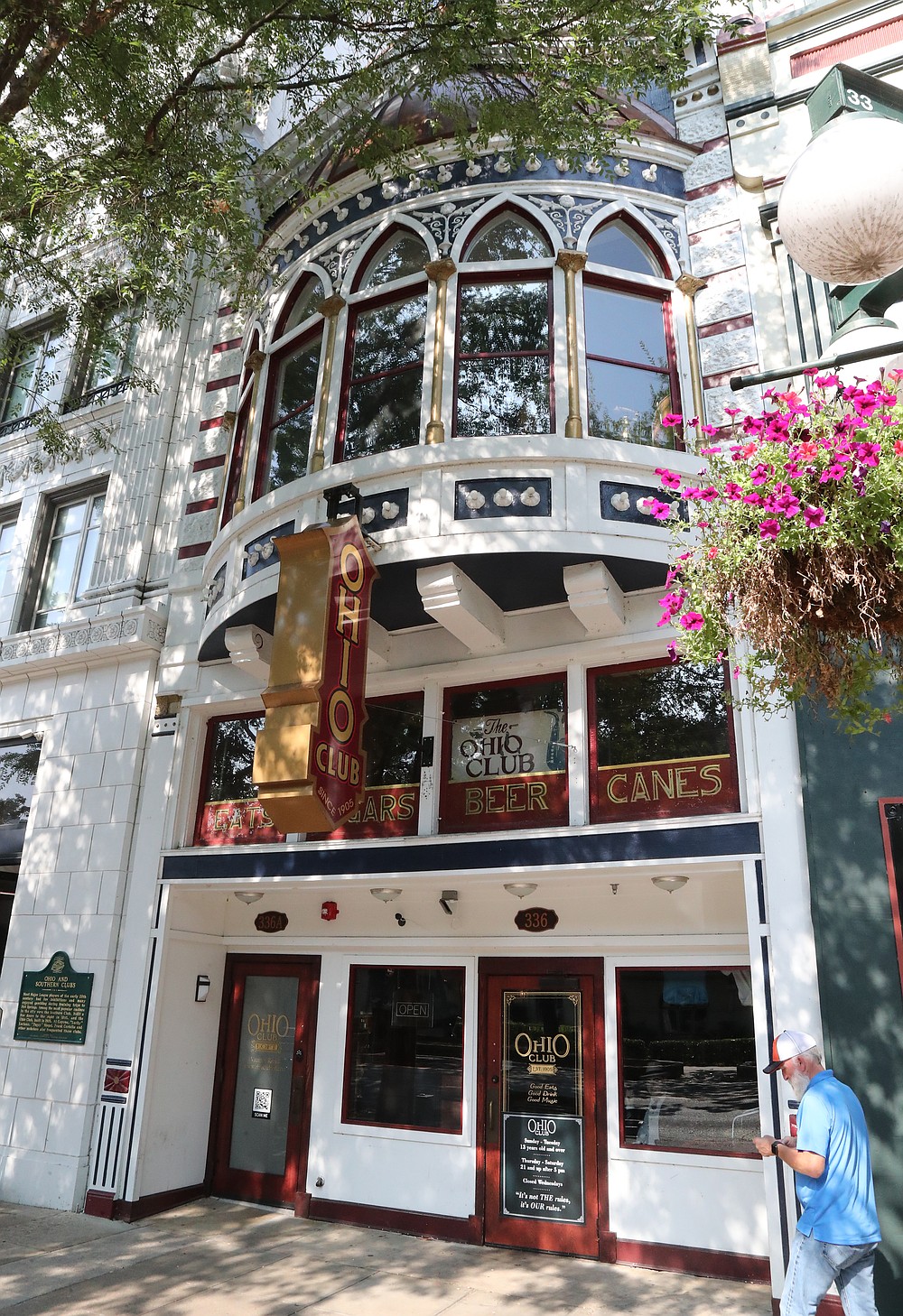 The Ohio Club employee Adran Poland works in the kitchen on Thursday. – Photo by Richard Rasmussen of The Sentinel-Record

Michael Dampier shared the recipe for The Ohio Club’s Landslide Fries with The Sentinel-Record:

4 slices of cooked bacon, diced up

Wed Sep 1 , 2021
Maudib/iStock (NEW YORK) — The European Union on Monday encouraged members to reinstate travel restrictions for visitors from the United States, as Americans deal with a resurgence of COVID-19 cases. The U.S. on Monday was removed from the E.U.’s so-called “safe list” of countries for which travel restrictions (such as quarantine […] 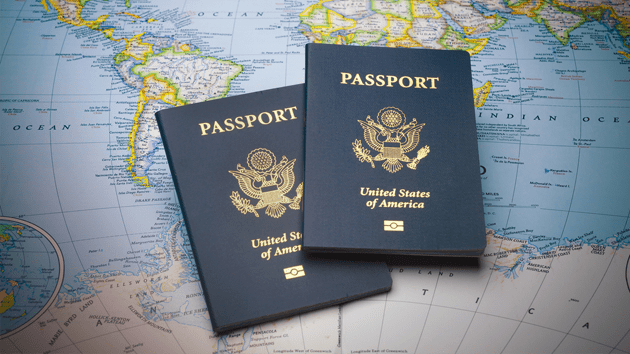