When Tim and Wynne Curran pledged to be husband and wife 25 years ago, they couldn’t have known that their marriage vows would also become their business plan.

For richer and for poorer? As independent financial planners, they worry about their clients’ resources rather than their own.

The Currans named their business The Finance Couple, and they provide investment management, retirement planning and advise clients on issues such as tax planning and Social Security.

“I honestly had no idea how helpful it would be, having a man and a woman who can look at things differently.”

The majority of their clients are couples, most nearing retirement.

“We typically start working with people in their mid-50s. We deal with a lot of people who are looking at retirement in five to 10 years or are already retired,” Tim says.

The first question is usually, “When can I retire?” Wynne Curran says.

The answer is not so simple. “We’ve got to get a lot of information first,” she explains.

Often, a wife’s goals don’t match her husband’s. “Most of the time, a woman will say, ‘I just want to live the way I’m living. I want the same standard of living,’” Wynne says. “Some men – not all, but some – ask, ‘How can I hit it out of the park?’”

The first meeting with clients is about getting to know each other.

“I still have baby blankets made by some of our clients,” Wynne says. She and Tim have two children, now both in college.

The Currans live in Greenville; their clients live in 24 different states. “People retire and move toward their kids, or they move to Florida, or the coast, or the mountains,” Wynne says. “We’re finding that they refer their friends and adult children to us, and they live somewhere else.”

Wynne was a regional vice president for a national property management firm before she began working with her husband about 15 years ago.

“I still remember the day,” says Tim, a Certified Financial Planner and a non-practicing attorney who had worked his way through the executive ranks of finance firms before becoming an independent advisor in 2003.

“She was driving an hour each way to her job. Between that and the kids … I said, ‘Maybe you can work with me.’ And I’m thinking, ‘What did I just do?’”

Seriously, he says, they enjoy working together. “Most people spend more waking hours with strangers than they do with the people they married. We have lunch dates two or three times a week.”

After Wynne obtained the necessary licenses and certifications, she and Tim began sitting down with couples together.

“When Wynne started working with me, it became readily apparent that two women have more connection than a man and a woman, especially when you’re talking about sensitive stuff like finances,” Tim says.

“Honestly, it was more of a learning experience for me,” he says. “I understand that when we’re dealing with a couple, there are two different people. But try as I might, I can’t talk the language with a woman as well as another woman can. Wynne would ask, ‘Hey, did you catch this?’ And I’d say, “Catch what?’”

“I think she feels more comfortable talking to me, being able to say, ‘Oh my gosh, I was lost at this point.’ I’d want her to call me.”

The couple’s approach benefits their clients. “A woman’s perspective on how to get to a goal is different from a man’s. We become better financial planners because we look at it in two different ways,” Tim says.

Reaching a goal, like retirement, means planning for today and the future.

“Do you want to leave things to your kids? Do you want to have a second home? It prompts conversations that you’d think couples who have been married for 30 years would have already talked about,” Wynne says. “And they haven’t, or they’re not quite on the same page.”

The Currans check on their clients every 30 to 45 days.

“The one constant in life is change,” says Tim, who is adamant that financial planning is about more than the stock market.

“I’ve been dealing with the same issues for 25 years,” he says. “We’ve had a stock market that has trained people to think that they are going to make money every year, no matter what. Things are not that rosy. You’re going to have good and bad years.

“This is tremendously reminiscent of 1996 to 2000. Everybody thought they were going to get rich. We have the same thing now and it’s based on fear and greed.”

A lack of information contributes to bad decisions, Tim says. “People are not planning well. I believe our industry always has done a poor job of educating people.”

That doesn’t mean that everyone needs a financial planner or that the Currans can always help. Tim wrote a book, “Keep It Simple Stupid: How to Protect Your Finances from Wall Street and Yourself” and also writes a monthly newsletter. Both are available at no charge through The Finance Couple website.

“We tell people to get help. If you don’t need an advisor, read the book. Everybody should get some good objective advice on their financial planning and asset management,” Tim says. “Too many people don’t realize that their financial plan is so much more than just their stocks, bonds and cash.

“Plan for the unexpected because it will happen.”

Thu Feb 3 , 2022
One subject that a lot of tech companies are focusing on is fitness. Just about every tech company in the mobile world has an app or device designed to help you get into shape. Withings, a brand that already makes health-related devices, just bought 8Fit. The company plans on developing […] 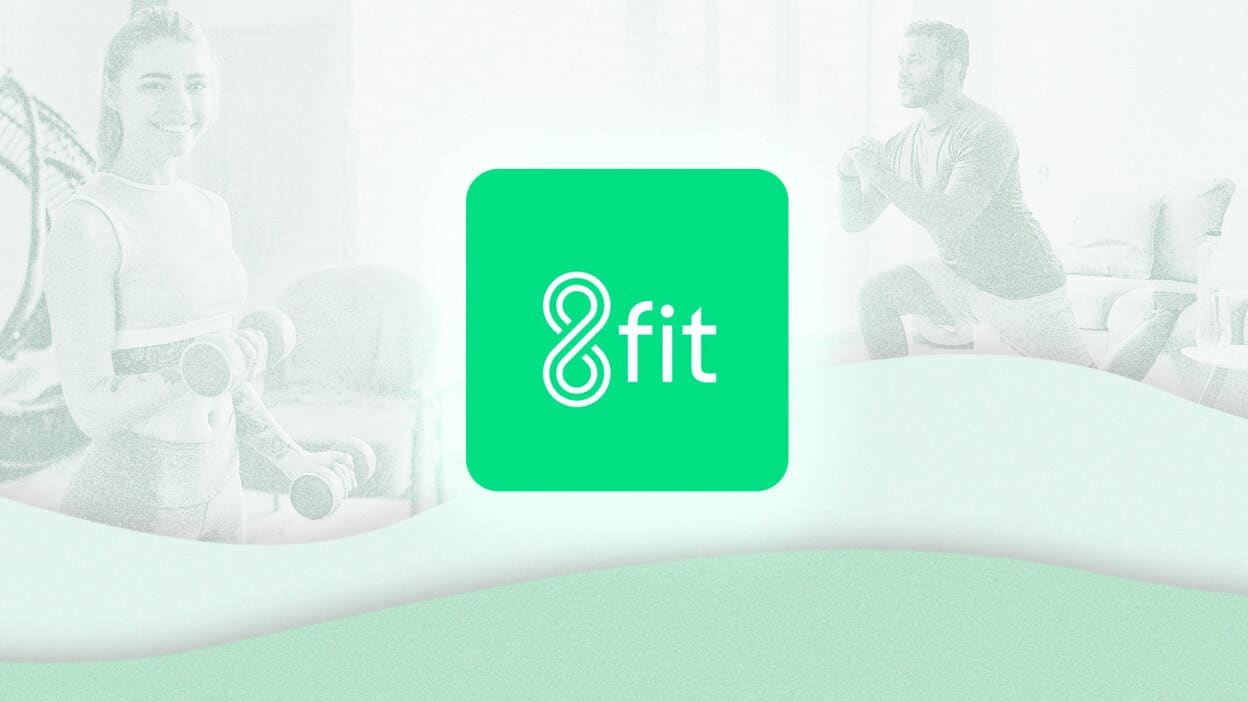