What isn’t in question is that dark patterns take advantage of a time-poor consumer that has an increasingly limited attention span. “When you’re tired and fatigued, they tickle you and often you’re none the wiser,” Brignull explains.

The vast scale on which dark patterns are used was revealed in a 2019 study from Princeton University which analysed 53,000 product pages from 11,000 shopping websites. One hundred and eighty-three websites were found to use them deceptively. “At best, dark patterns annoy and frustrate users,” it read. “At worst, they can mislead and deceive users, e.g., by causing financial loss, tricking users into giving up vast amounts of personal data, or inducing compulsive and addictive behaviour.” The study also called for “regulators to study, mitigate, and minimise the use of these patterns.”

Ultimately, knowledge is power, and by being aware of how dark patterns are used and the potential they have to affect our decision-making, the more control we have over how we spend our money and with whom we share our personal data.

Have you been swayed by manipulative tools like those mentioned? Let us know in the comments section below 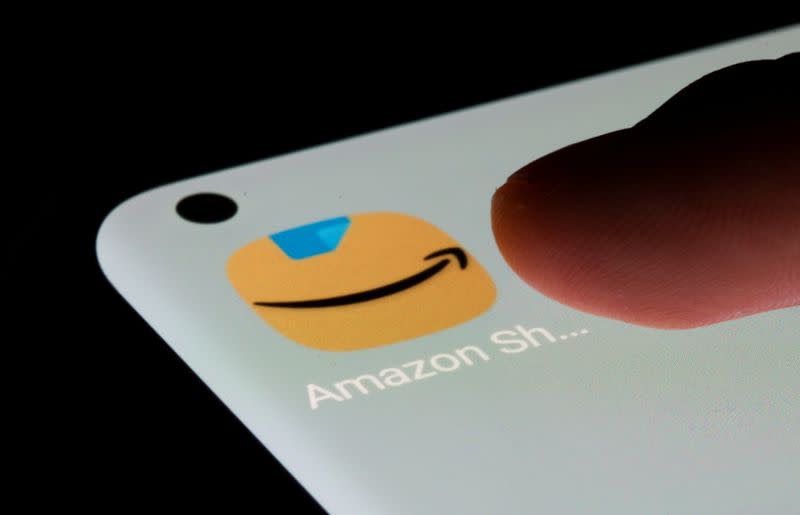