Consider that just before the pandemic, the San Diego entrepreneur attended a live sporting event somewhere in the U.S. or Canada, every day for 675 days in a row.  That’s why he’s known as “Mister Sports Travel.”

And in Joe’s case, you never know where you’re going to find a great game.  He was a little surprised, on a long road trip late last year, to find his best game experience in, of all places, Oswego New York.  He attended the SUNY Oswego men’s hockey game against Cortland, November 12th at the Deborah Stanley Arena on the Oswego campus.  “When I walked into the arena, I was just blown away by the noise, the fact that the ice is right below seat level,” says Connor.  “There wasn’t really empty seats.  There was standing room.  And the atmosphere was great.”

Joe wrote about the Lakers on the national website USCHO.com (U.S. College Hockey Online).  He’s been to every Division One college hockey program in the lower 48.  Every major league baseball stadium in the country.  Every NFL, NBA, and NHL facility.  He’s seen games in 35 countries on six continents.  Joe self-funds the trips, and he gives back by bringing awareness to causes that support veterans and first responders.  His pet peeve is looking down on a stadium or arena and seeing everyone’s heads buried in their cell phones.  He just thinks to himself, “Why are you here??”  That was no problem at Oswego’s Marano Center.

“Hey, are they watching the game or are they just kind of there to say ‘Hey, I was here with the Joneses.  I was at the place to be tonight. But I really didn’t care about what’s going on.’  That’s why I wrote in my column at the end. ‘Oswego.  Hockey town.’

You can read his ringing endorsement of the Lakers  at https://www.uscho.com/2022/01/11/self-proclaimed-mr-sports-travel-continues-trek-to-college-hockey-arenas-with-2021-ventures/

And you can keep up with coach Ed Gosek’s Lakers at https://oswegolakers.com/index.aspx.  They are 10-4-1 on the year, heading into the January 21st Whiteout Weekend game against Potsdam. 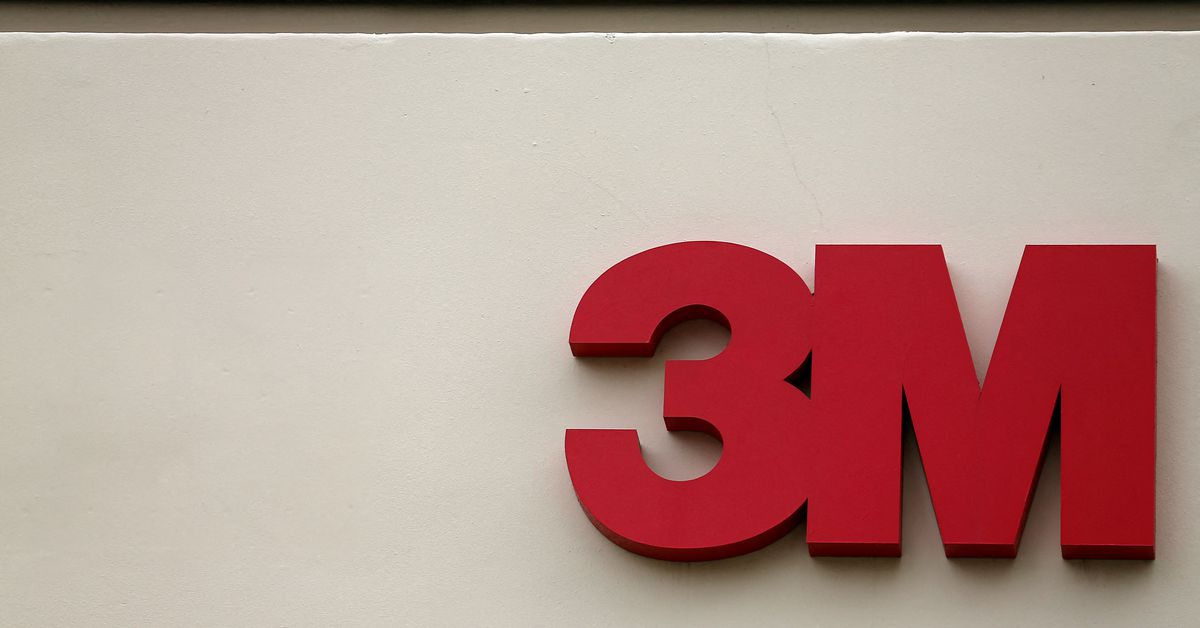