A week and a half after objections raised by the city of Fort Dodge and concerns over state fire marshal requirements for a utility permit for a travel center east of the city nearly derailed the development, the Webster County Board of Supervisors has approved a needed permit.

That permit will allow Xenia Rural Water District to extend its water line north of U.S. Highway 20 to service the travel center.

The permit was approved unanimously with no members of the public voicing any comments or objections during Tuesday’s meeting.

Last week, Marker 126 owner Kevin Stumpf addressed the board of supervisors about the delays the stalled permit was causing.

In a letter dated April 21, Fort Dodge City Attorney Mark Crimmins wrote that the city is requesting the county deny or table the utility permit application for Stumpf’s travel center development project. He noted that the site at Poplar Avenue and U.S. Highway 20 is not currently within Xenia’s service territory.

Stumpf said while he’s glad the permit has been approved, he’s not happy about the extra time it’s taken to get approved.

“It should have just been signed and been done with it instead of going through all this drama I had to go through these last weeks,” he said.

Stumpf said Xenia plans to start work on the water main expansion on May 16. He still plans to have the travel center open in August. 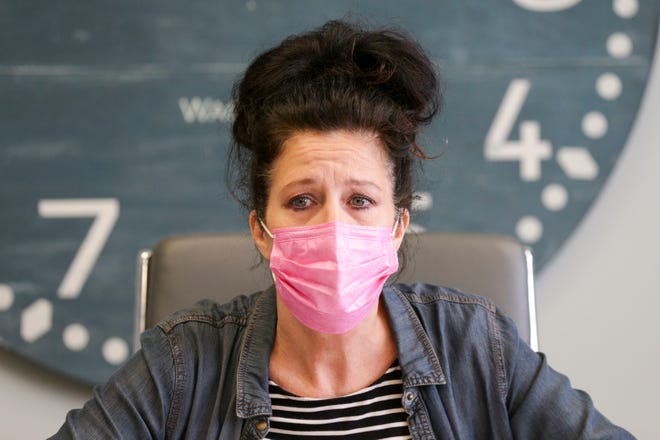