From high school soccer tournaments to the World Cup, sports-related travel is a major driver for local and national economies across the U.S and around the world. Passionate sports fans, eager to travel after sticking close to home during COVID-19, are investing big bucks to become part of the action.

A state of the industry report released in May by the Sports Event & Tourism Association (Sports ETA) found that as consumers return to booking trips, sports-related travel for amateur and collegiate sports has rebounded from pandemic lows faster than leisure travel. Data shows this sector saw huge gains in 2021 — to the tune of $39.7 billion in direct economic impact. The survey, conducted by Tourism Economics and sponsored by Northstar Meetings Group, revealed that more than 175 million people traveled for amateur or collegiate sports in 2021, up 82 percent from the 96 million who did so in 2020.

“In the US, we’ve seen incredible growth, particularly at the youth and amateur sports level, which for years has been referred to as almost being recession-proof — even during the worst economic downturns,” says Jason Gewirtz, editor and publisher of Sports Travel Magazine.

“And there’s a built-in fandom with the fans of a college team, especially if you went to a university. Most people are willing to travel or go back to campus for a game.”

Gewirtz notes that when people began contemplating gathering again, some of the first things back were outdoor youth sports tournaments. “Parents were more than happy to shell out money to follow their kids to championship games,” he adds.

“We saw convention centers in major cities around the country whose first events back were not conventions or meetings but volleyball tournaments. Indoor sports tournaments were attracting, in some cases, tens of thousands of people. We were hearing reports from cities whose entire hotel inventory was filled with nothing but youth sports,” says Gewirtz.

“That gave a lot of confidence to the sports tourism industry, and I think many destinations realized the importance of sports as a driver of travel when it comes to filling hotel rooms and adding to the local economy.”

Sports ETA president and CEO Alan Kidd adds that thanks to some of the CARES money that municipalities got, the development and construction of youth sports facilities across America in the past year accelerated.

“A tremendous amount of inventory came online that created jobs and opportunities. Then, as states began to open and 2021 went through, we saw some real lift in the second half of the year,” says Kidd.

“The expansion of youth tournament travel teams in every single sport has outstripped everybody’s projections and we’re predicting now that 2022 will exceed our benchmark numbers from 2019, which is an extremely rapid redeployment of capital back into sports. And with the expansion of some of the television rights for amateur, collegiate, and professional, you’re going to have more and more visibility across the country in sports.” 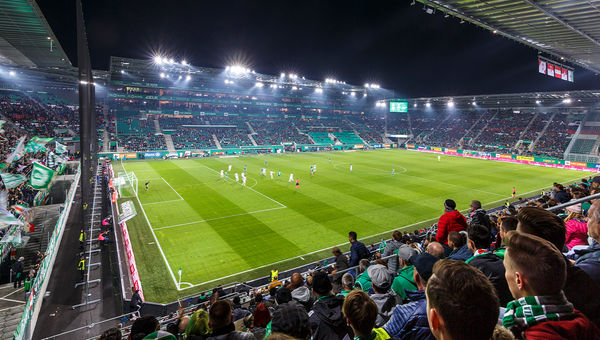 Avid football, F1, golf and basketball fans have flocked to destinations near and far to immerse themselves in sports events, says Anbritt Stengele, founder and president of Chicago-based Sports Traveler, which specializes in event tickets, hotel rooms and VIP travel packages to sold-out sporting events worldwide.

“Sports travelers are the most passionate of all travelers. It doesn’t matter where the event is, or how much the event costs; they want to see their team play, and that’s evident in the rebound we’re experiencing,” says Stengele.

“Since the stadiums have opened, we’ve seen a huge resurgence of people who want to experience sports live. The pandemic reminded everyone that we’re not here forever and you want to see everything while you can.”

More clients are investing in bucket-list trips like the Kentucky Derby, Indy 500 and the Masters, adds Duane Penner, vice president of sales at Roadtrips, which focuses on booking luxury side sports travel to major international events.

“Our love of travel and passion for sports is quite the combination in terms of making memories. To be able to go to Augusta National is on every golf lover’s list,” he says.

In terms of length of stays, additional pre- and post-event activities and overall spend, Stengele’s team is seeing more clients eager to enjoy experiences beyond the game or race itself.

“People want to immerse themselves in everything that happens on game weekend. For example, we’ve expanded our Green Bay Packers packages to include a Packer heritage tour to see where the original Packers used to play, going behind the scenes at the stadium, to the Hall of Fame and on the field at Lambeau Field,” she says.

“Fifteen years ago, we’d do a tailgate party, and now we have a tour leader wearing a cheese head doing a post-event tour of Green Bay to see everything the city has to offer.”

“We’re doing horse farm tours to see the equine industry and we do a bourbon tasting,” says Stengele.

While attending a prestigious international sporting event, travelers will often extend their trip to explore that part of the world afterwards, notes Penner.

“Almost everybody is adding. People who went to the Olympic Games, or World Cup in an exotic place like Rio may then go to Corcovado, and to the Amazon on the way back. The sporting event really becomes an impetus to experience a new destination,” says Penner.

“Monaco — a great travel destination any time of the year — is off the charts during the Grand Prix, with the glamour, the thrills and the excitement. And once they’re in the south of France, many of our clients will add a river cruise or spend a week in Provence or in the Cinque Terre in Italy. It’s a product more travel agents should have because it’s new, incremental business, plus it often adds other events or travel experiences in the vicinity.”

“I’ve been doing this for 22 years, and I can’t remember having this many conversations about travel insurance as I’ve had in the last two; people are buying it more than ever,” notes Stengele.

While travel insurance was once considered an afterthought; now it’s becoming essential for people, she adds.

“Clients consistently ask about it during the point of sale and add it to their booking. These are huge investment trips. When people have been saving their money to go to the Masters or the Derby, they want to make sure that if something happens and they can’t make it, that it’s covered.”

There’s little doubt that having insurance protection for the unexpected happenings brings peace of mind and a level of safety to the travel experience.

Penner adds that with luxury sports travel, the clientele tends to be older and wealthier, and many are buying packages for major events two or three years prior to ensure their spot.

“More people are asking for travel insurance. You don’t want to ever have to use it, but it’s sure important if you need to,” he says.

Wed Sep 21 , 2022
You might know Cristy Lee from her car expertise on the “Garage Squad,” “All Girls Garage,” and “Celebrity IOU: Joyride.” But lately, she’s broadened her skills to work on houses. On the new HGTV show “Steal This House,” Lee takes prospective homeowners—who’ve had no luck in house hunting—on a search […] 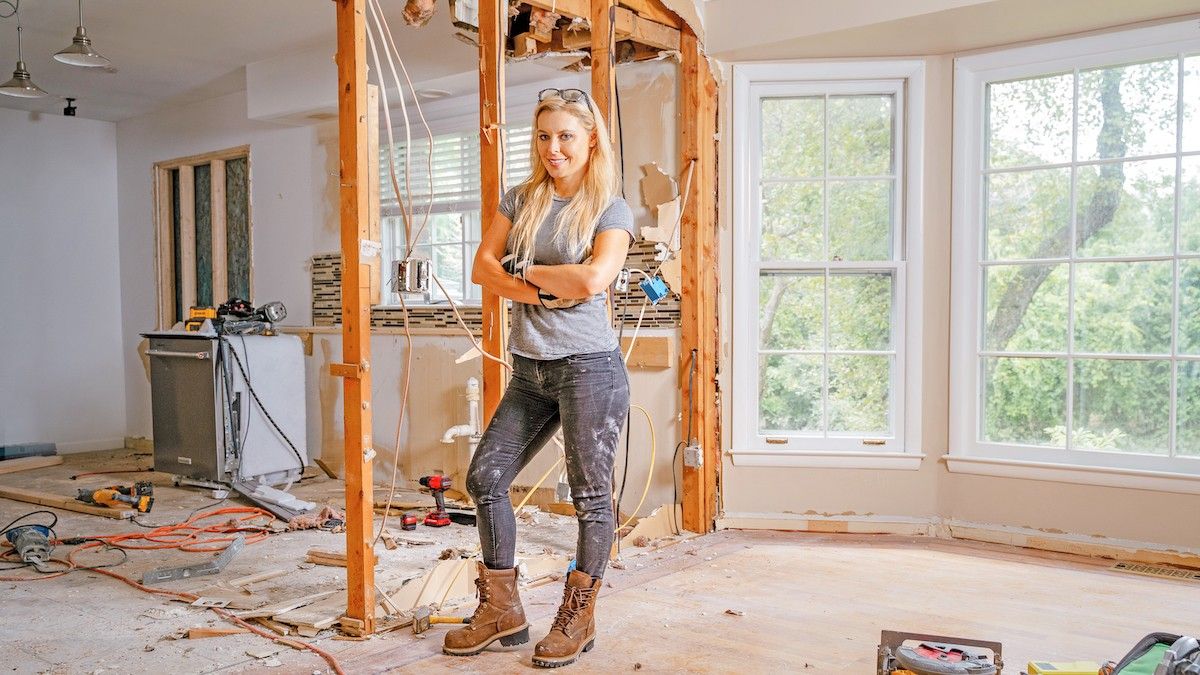