CAPE TOWN, Nov 26 (Reuters) – South African sport began to shut down on Friday after the detection of a new coronavirus variant in the country, with the imposition of travel bans forcing rugby teams and golfers to scramble to try and leave and the European golf tour to cancel one of its tournaments.

Rugby teams scheduled to play in South Africa at the weekend and golfers competing in the Joburg Open were under threat of harsh quarantine arrangements as Britain and countries in the European Union imposed travel bans.

Britain said on Friday the newly identified COVID-19 variant was of huge concern and considered by scientists to be the most significant one yet found as it could make vaccines less effective. read more

Golf’s European Tour said the in-progress Joburg Open would continue but the next two events of its South African swing would be affected — with next week’s South African Open at Sun City downgraded to a local tour event and the Alfred Dunhill Championship at Malelane next month cancelled.

Four rugby teams were due to play South African opposition in the United Rugby Championship (URC), but matches on Saturday and Sunday have been postponed with Welsh clubs Cardiff and Scarlets looking to leave before travellers from southern Africa are forced to quarantine on their return to Britain.

“With the situation in South Africa having changed so quickly, we are now looking to repatriate our staff ASAP,” Cardiff said on Twitter earlier on Friday.

Munster of Ireland and Zebre of Italy were also due to play in South Africa.

“The URC is currently working with the four visiting clubs … to facilitate their return as soon as possible,” a URC statement said.

They were the first clubs to arrive in South Africa since the onset of the pandemic and the postponement of fixtures will come as a major blow to the newly launched tournament involving sides from South Africa, Ireland, Italy, Scotland and Wales.

Joburg Open, the first European Tour event of the new season, was also hit by the withdrawals as play resumed on Friday. A total of 21 golfers from Britain, Ireland, Denmark and Germany either withdrew before play or retired during their Friday rounds.

“I’d three holes to finish in my first round, and when I came in I turned my phone on and I had messages from everyone asking me if I was going to go to the airport or stay and play,” golfer Paul Dunne told Irish RTE radio.

“A few people are on the course without kind of a real idea of what’s going on, but some people are finding it hard. I’ve heard people can’t get a flight until Sunday evening.”

On Friday, South Africa began the first of a three-match One Day International cricket series against the Netherlands, but the second and third games are in doubt.

Cricket South Africa said its Dutch counterpart would check with the players if they wanted to continue, as it was highly unlikely that the visiting team would be able to fly out of South Africa over the weekend.

“A decision on the continuation of the series will follow in the next 24 to 48 hours, while all flight options are being considered,” said a statement.

But a Women’s World Cup qualifying tournament in Zimbabwe is going ahead for now, although Ireland have expressed their concerns about staying on in Harare. Zimbabwe is among the countries in the southern African region also facing a travel shutdown.

“Our decision-making will be first-and-foremost based on the health and safety of players and support staff,” said Warren Deutrom, chief executive of Cricket Ireland.

South Africa are also set to host India next month, with that tour expected to be a major boon to Cricket South Africa’s coffers.

Indian cricket’s governing body, the BCCI, told Reuters it was monitoring the situation but would not yet make a decision. 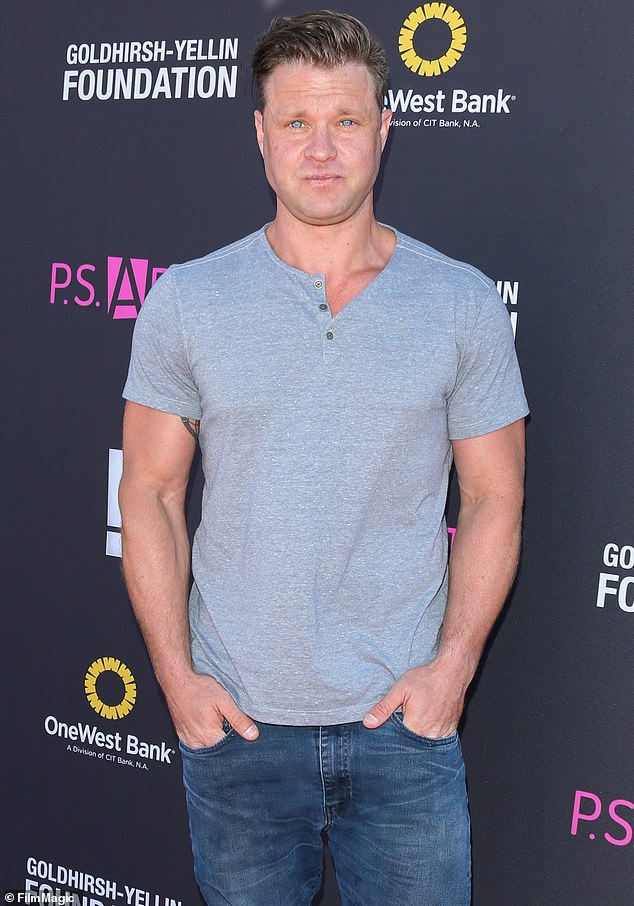