PLC, owner of the fast-fashion Primark chain, is reshuffling its finance organization as it faces higher raw-material and energy costs.

The London-based retail and food-processing conglomerate on Thursday said

would become its new finance director. Mr. Tonge, who currently serves as chief financial and strategy officer at retail chain

PLC, will join no later than February of next year, ABF said.

Mr. Tonge is set to succeed

who has served as ABF’s finance director since 1999. Mr. Bason will become chairman of a new strategic advisory board and senior adviser to the Primark business, the company said.

Mr. Tonge has been CFO at Marks & Spencer since June 2020 and chief strategy officer since May. He is on a six-month notice period, Marks & Spencer said, adding that a search process for his successor is under way.

ABF’s new advisory board is aimed at providing external expertise to Primark executives as they work to expand the chain’s stores in the U.S., particularly in East Coast markets such as Philadelphia and New York, and its digital operations, Mr. Bason said on Thursday. Primark had 403 stores as of May, most in the U.K. and Continental Europe.

“It is my responsibility to really bring together the people with expertise in each of these areas and then channel that so that the appropriate level of support is given to the Primark executive team,” Mr. Bason said. “Primark is a very big international business in a market which is fast changing and we believe all of that provides a great opportunity.”

In addition to its retail business, the company also operates sugar and bread factories, sells animal feed and owns subsidiaries such as George Weston Foods in Australia.

Mr. Bason said he had been thinking about succession planning for his role since late last year, which triggered the search for a successor.

“It’s passing on the baton in a hopefully considered way,” he said. He plans to stay on as finance director until the end of April 2023 to help with the transition.

Last month, ABF reported revenue of £4.05 billion for its third fiscal quarter ended May 28, equivalent to $4.84 billion, up 32% from the prior-year period, driven by price increases in response to higher raw-material and energy costs.

Primark’s revenue rose 81% to £1.73 billion compared with the prior-year period, ABF said. Retail represented 43% of ABF’s revenue for the quarter, up from about 31% a year earlier, a filing showed.

The Morning Ledger provides daily news and insights on corporate finance from the CFO Journal team.

The company also said Primark is on track to deliver an adjusted operating profit margin of 10% for the full year, up from 7.4% in 2021.

“We expect for Primark overall to build its profit very strongly as the economy’s really come out of Covid,” Mr. Bason said.

ABF’s incoming finance director will likely focus on issues such as developing the Primark e-commerce offering and looking at ways to grow future cash returns, said

a managing director at RBC Capital Markets LLC, an investment bank. The company has been slow to develop such an offer, which hurt it when the pandemic hit. Last month, ABF said it would begin a trial of a click-and-collect service in as many as 25 Primark stores with an initial offer of children’s clothing and products later this year.

The change in finance director is a smart move as ABF is now well into its recovery from the drubbing it took during the coronavirus pandemic, which resulted in store closures at Primark, according to an analysts’ note from Shore Capital Group Ltd. an investment firm.

“Tonge joins a high-quality business in ABF, with a distinctive shareholder structure, excellent values, a top-notch assortment of different businesses and a very strong balance sheet,” the analysts wrote.

—Sabela Ojea and Nina Trentmann contributed to this article.

Thu Jul 21 , 2022
Michael Blauner Fitness is not a one size fits all program and no one knows that better than Michael Blauner – more commonly known as “New Jersey’s premier in-home personal fitness trainer”. And with over three decades of personal training experience on his resume, it’s safe to say that Blauner […] 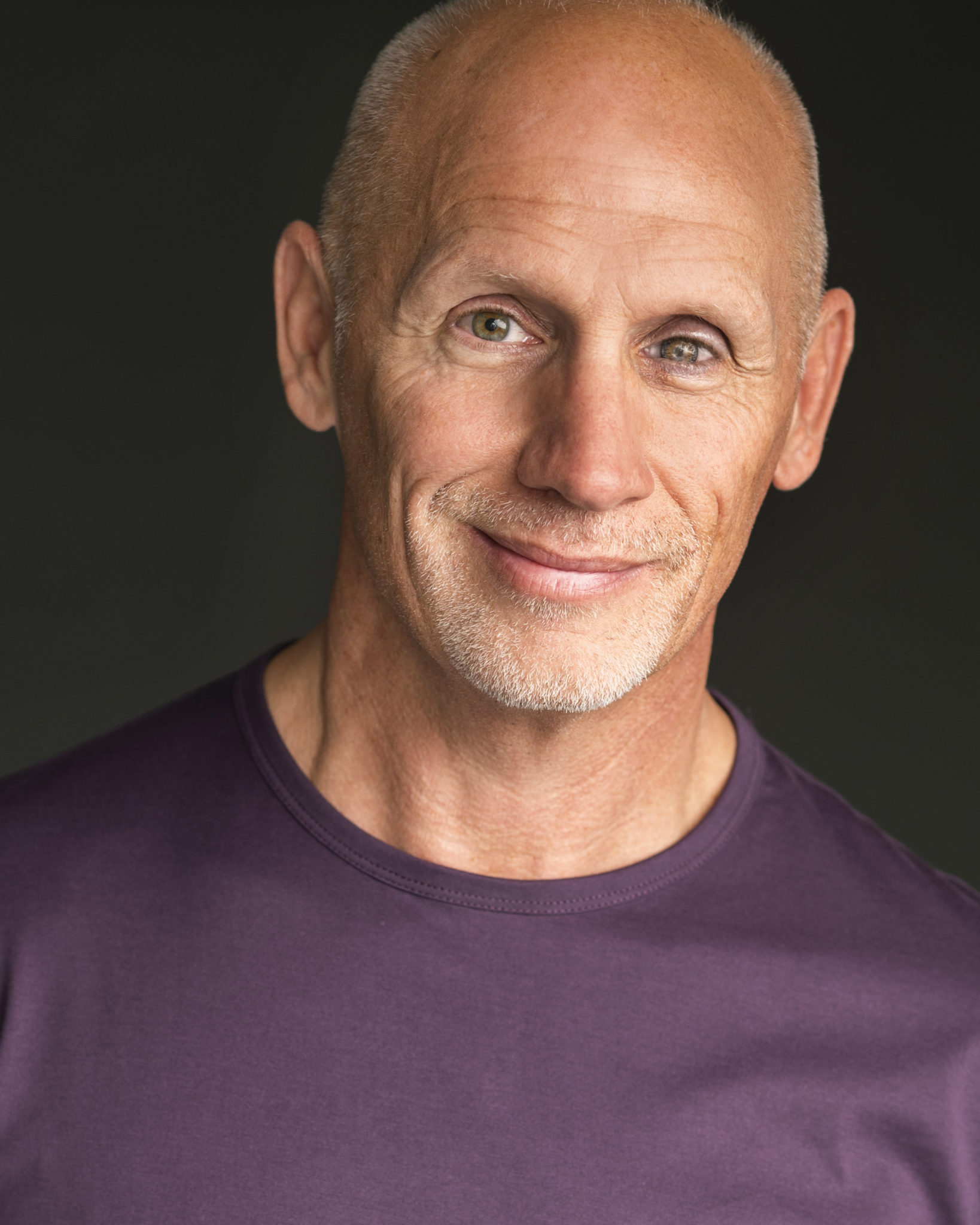