Editor’s note: Each Sunday, The Dispatch features a page from this week in history to celebrate the newspaper’s 150 years of publication, with a little update on what’s happened since.

When Polaris Fashion Place opened 20 years ago this week, it was a departure for Columbus real estate developer Herb Glimcher.

It was the largest non-outlet mall the company had developed, and was five times the size of the company’s average shopping center. The mall includes some of the biggest names on the company’s roster at the time: Saks, Lord & Taylor and the Great Indoors. That was a far cry from a developer that most-often anchored retail centers with now defunct or struggling retailers such as JCPenney, Kmart and Ames.

The Dispatch reported at the time that Glimcher was gambling its future on the mall. The description proved prescient.

Washington Prime Group, which acquired Polaris Fashion Place along with the rest of Glimcher Realty Trust for $4.3 billion in 2015, filed for bankruptcy in June 2021. Like other mall operators, Washington Prime saw its revenue hammered  by tenants who were unable to pay full rent or simply closed during the pandemic, as shoppers turned even more to online instead of in-person purchases.

The mall, however, has continued to attract tenants, including some Columbus-based boutiques and non-retail efforts, such as an escape room.

The largest new tenant is Fieldhouse USA, which opened its massive indoor sports complex in June at the site of the former Sears store. Its owners say they expect to draw 1½ million visitors annually.

Sun Oct 24 , 2021
As countries prepare to meet at COP26 in Glasgow in November to agree further steps to address climate change, one idea that could help solve the crisis — the “circular economy” model — is being adopted by companies as diverse as vehicle manufacturer Renault and furniture retailer IKEA. A thought […] 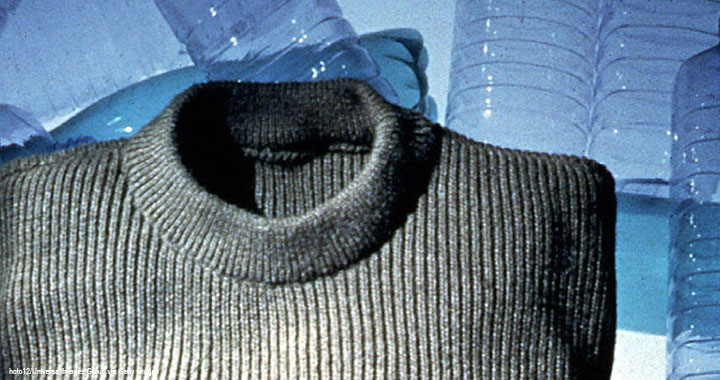