UNIVERSITY PARK, Pa. – The Penn State men’s golf team is set for its second fall action of the season as the Nittany Lions head to Durham, N.C. to compete in Duke’s Rod Myers Invitational Saturday and Sunday.

The strong 14-team field includes several teams that were ranked in the GCAA preseason Coaches Poll including No. 4 North Carolina, No. 23 North Florida, N.C. State and host Duke, who were both the top-two receiving votes teams in the initial poll. Shotgun starts will begin a 9 a.m. Saturday for the opening day’s 36 holes, while 18 holes will be played Sunday with tee times beginning at 7:35 a.m. on the Duke University Golf Club’s par-72, 7,154-yard course.

Penn State will be represented by graduate student Lou Olsakovsky, juniors Jimmy Meyers, Patrick Sheehan and Ben Smith, as well as freshman Morgan Lofland, all of whom saw action in last weekend’s season opener at the Turning Stone Tiger Intercollegiate.

Penn State finished third at the Turning Stone Tiger Intercollegiate last weekend with an even-par 864 team total. Sheehan led the way for the Nittany Lions with as he finished tied for fifth at 5-under par. Olsakovsky and Lofland both finished tied for 14th at even-par. Meyers played as an individual and was tied for 20th at 4-over, while Smith placed tied for 31st at 8-over.

The Rod Myers Invitational is named for the longtime Duke men’s golf coach who lost his battle with leukemia in 2007. The Nittany Lions are competing in the event for the fifth time in the last six years. Penn State won the event in the fall of 2018.

Fri Sep 17 , 2021
Having spent more than 25 years working with industry partners to educate and prepare the future workforce, it is not surprising to see that Florida has experienced growth in the technology sector. Jeffrey D. Senese, president of Saint Leo University Across the nation, the U.S. Bureau of Labor Statistics estimates […] 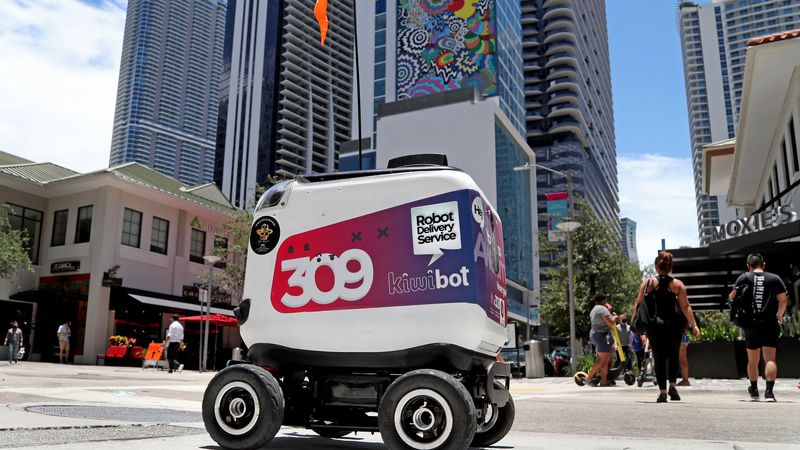