A computer systems technician program is relaunching in Iqaluit after a five year hiatus.

The program, offered through Nunavut Arctic College, will bring a cohort of 10 students through lessons in operating systems, networking technologies, computer hardware and system administration.

The one-year program also requires a six-week placement so that students can “feel fully prepared to enter the workforce upon graduation,” according to the college’s course description.

Deborah Clifford is working as the acting chair of business programs with Nunavut Arctic College.

She said the program began in 2007 and brought five cohorts through the program to graduation.

Since the course was funded externally, however, the college was no longer able to sustain the program after its final graduating class in 2017 — partially due to not having enough student enrolment.

Now the computer systems technician program has base funding directly from the college, and Clifford said they intend sustain the program for years to come.

She said she’s not concerned about low enrolment and, given how central technology has become in a range of jobs, “it’s difficult to conceive that within the IT field things are going to slow down,” she said.

Winnie Qamaniq is one of the incoming students.

She said she’s “always wanted to learn more about computers.”

“With everything being computerized these days I felt like this is a great opportunity to learn.”

Qamaniq said there’s a gap in IT specialists in the North and she hopes to get a job in the field after graduation.

What’s more, is that “every time I call in people to help with computers, it’s always guys,” Qamaniq said on the gender imbalance in the field.

Steen Kublu, 39, is another of the students in the upcoming cohort.

In addition to learning about computers and technology, Kublu said he’s looking forward to improving his people skills through the program.

Kublu moved to Iqaluit for the course from his home community of Igloolik, Nunavut.

He says he hopes to stay in the capital if he can find work after graduation.

The course begins Tuesday, with an updated curriculum.

After the first year of the new program, Clifford said the college plans to conduct a review and get feedback from potential employers of the graduates to make improvements moving forward.

She said the college hopes to eventually expand to getting pieces of the program online. That way, more students would be able to enrol from their home communities.

Given the hands-on nature of the program and the need for technology and computer skills in the workforce, Clifford said that students coming out of the program can expect to find work.

“Anyone who really puts their head down and tackles the material and succeeds, should find themselves — hypothetically — employed by the time they’re done their first practicum,” she said.

Mon Sep 5 , 2022
Apple plans to nearly double the workforce in its fast-growing digital advertising business less than 18 months after it introduced sweeping privacy changes that hobbled its bigger rivals in the lucrative industry. The iPhone maker has about 250 people on its ad platforms team, according to LinkedIn. According to Apple’s […] 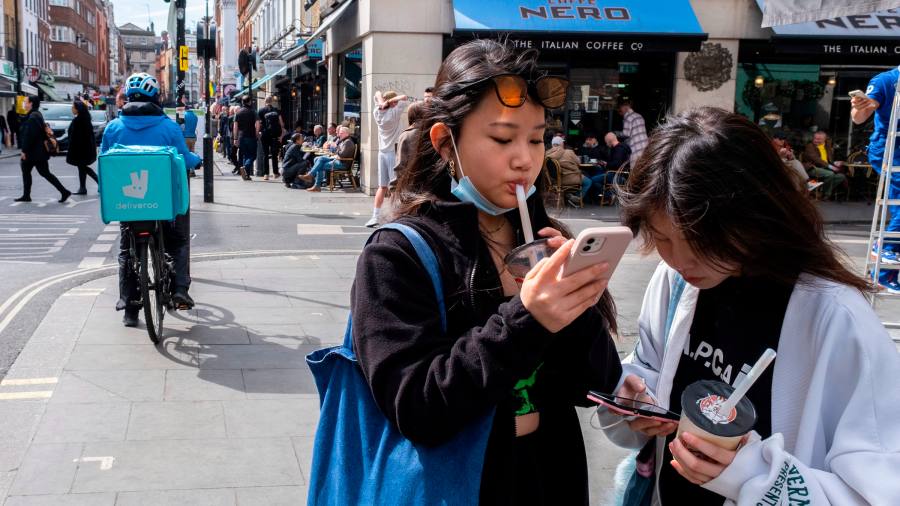