The N.C. State athletics department will reduce the traveling parties for away games in hopes to minimize exposure or the spreading of COVID-19.

As first reported by The Technician, the school’s student-run newspaper, the student-athletes and staff who travel will be limited to those who are vaccinated or who have an exception from the Office for Institutional Equity and Diversity.

In a text message with the News & Observer, Fred Demarest, senior associate AD for communications, confirmed the policy.

“At the discretion of the athletic department,” Demarest wrote, “will be limited in ability to travel with the team. For our fall sports we are limiting travel to those who are vaccinated or those with an exception from OIED.”

To qualify for an exception from OIED there is a formal application process on the OIED site. Some of the categories ask for medical or religious exception, according to Demarest.

The volleyball team travels this week, taking a trip to Knoxville, Tennessee for a matchup with ETSU on Friday and a game versus Texas Tech on Saturday. The Wolfpack football team heads to Starkville, Mississippi on Sept. 11 for a showdown with Mississippi State.

The football travel party is normally the biggest for all teams, with more than 100 people making the trip. N.C. State has not released any information about the percentage of players and staff who are vaccinated, but football coach Dave Doeren said the team was “in a very good place” when it comes to vaccination rates.

Most conferences are targeting vaccination rates of 85% or higher for their entire team and staff. Clemson athletic director Dan Radakovich told The State on Wednesday that “more than 85% have initiated or completed the vaccination” among the Tigers’ football team. ACC commissioner Jim Phillips in late July indicated that more than half of the conference’s football teams had already crossed that 85% threshold.

Class started last week with students returning for in-person learning. Across the UNC system, masks will be required inside all indoor spaces on campus for everyone. Face coverings won’t be required outdoors.

N.C. State opens the football season on Thursday, hosting South Florida. Last year, the Wolfpack had to postpone its original season opener, which was scheduled to be at Virginia Tech, due to COVID protocols. Last week Doeren told the media he doesn’t want a repeat of last season.

“I’m very hopeful that we learned our lesson from watching that horrible movie last year,” Doeren said. “I told them I don’t want to watch it again.” 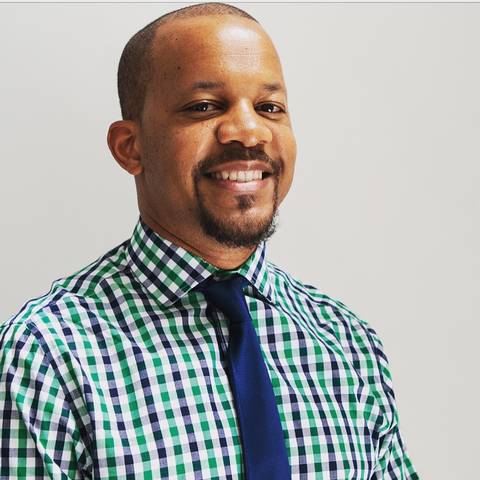 Tue Sep 7 , 2021
Reality TV home improvement shows are enjoyable to watch, so long as you’re not pulled into believing their alternative reality. I’ve been a fan of “This Old House” since it first aired with original host Bob Vila in 1979. It had gifted woodworkers such as Norm Abram and other craftsmen […]