Thomas McMurry Garrott, a business-and-finance innovator who expanded the Memphis-based National Bank of Commerce into a major institution and who earned recognition as the “father of supermarket banking,” died Wednesday at the age of 84.

Garrott, whose health had received numerous setbacks in recent years, died at Baptist Memorial Hospital of pneumonia, according to his wife, Allison Garrott. The couple had been married 60 years.

“He was a real business leader, no doubt about it,” said Larry Jensen, chairman of Cushman & Wakefield/Commercial Advisors.

“Tom was not a passive manager,” Jensen said. “He was an innovator and a creative and demanding leader.”

At the end of 1982, Garrott was named president of what was then known as the National Bank of Commerce.

At the time, the bank operated only about 24 branches in the Memphis area. Before the end of the century, according to newspaper reports, it would have 128 branches in numerous Southern states, with $4.7 billion in assets.

More than 100 of those branches were in grocery stores, thanks to a Garrott-led arrangement developed in 1985 with Kroger.

According to The Commercial Appeal, the first of these Kroger branch banks was in a Germantown store. Before long, groceries in Kentucky, Missouri, Arkansas, Mississippi and Alabama contained bank branches. Eventually, other institutions and grocery chains embraced this idea, and banking at the supermarket become commonplace.

In other words, Garrott was “the master of finding entrepreneurial opportunities” within established environments, according to a biography of Garrott posted on the website of the Society of Entrepreneurs.

In 1992, Garrott succeeded Bruce Campbell — his collaborator in the plans that ensured the bank’s growth — as chairman of NBC and its parent company, National Commerce Bancorporation. A decade later, Garrott retired. A story in The Commercial Appeal about his 2002 retirement called him the “father of supermarket banking.” In 2004, the company — by then known as the National Commerce Financial Corporation — was bought by Atlanta-based SunTrust for $7 billion.

Garrott also served for a time as a director of the Memphis branch of the Federal Reserve Bank of St. Louis, which helps regulate the nation’s money supply.

Garrott was born in Tunica, Mississippi. He was a business major at Vanderbilt University. He served a stint in the Navy, and later earned a master’s degree in finance at the Wharton School of the University of Pennsylvania.

Returning to his home turf, more or less, Garrott moved in the early 1960s to Memphis, where he worked for the Industrial Management Corporation and then Malone & Hyde, as chief financial officer. It’s likely that his experience with Malone & Hyde’s grocery stores inspired his idea of supermarket-based banking, developed at his next job, at the National Bank of Commerce.

In addition to being an enthusiastic financial officer, Garrott was busy in community, social and church circles. He was a member of Second Presbyterian Church, and had served as board chair at St. Mary’s Episcopal School and Presbyterian Day School. He also was past president of the University Club of Memphis.

Active and athletic until his health began to fail, Garrott learned to pilot airplanes when he was a teenager. Mrs. Garrott said he owned a private plane, “and we flew everywhere. He loved to fly.”

In addition to his wife, Garrott leaves two daughters, County Commissioner Brandon Morrison and Allison Braswell, also of Memphis; a son, Murray Garrott, a Presbyterian minister in Memphis; a sister, Kitty McClintock of Memphis; and 10 grandchildren. Another daughter, Meg Garrott, preceded him in death.

Services will be at 10 a.m. Monday at Second Presbyterian Church, with burial in Elmwood Cemetery. Canale Funeral Directors has charge.

The family request that in lieu of flowers, memorial donations be made to Second Presbyterian or to the Stewart Home & School in Frankfort, Kentucky. 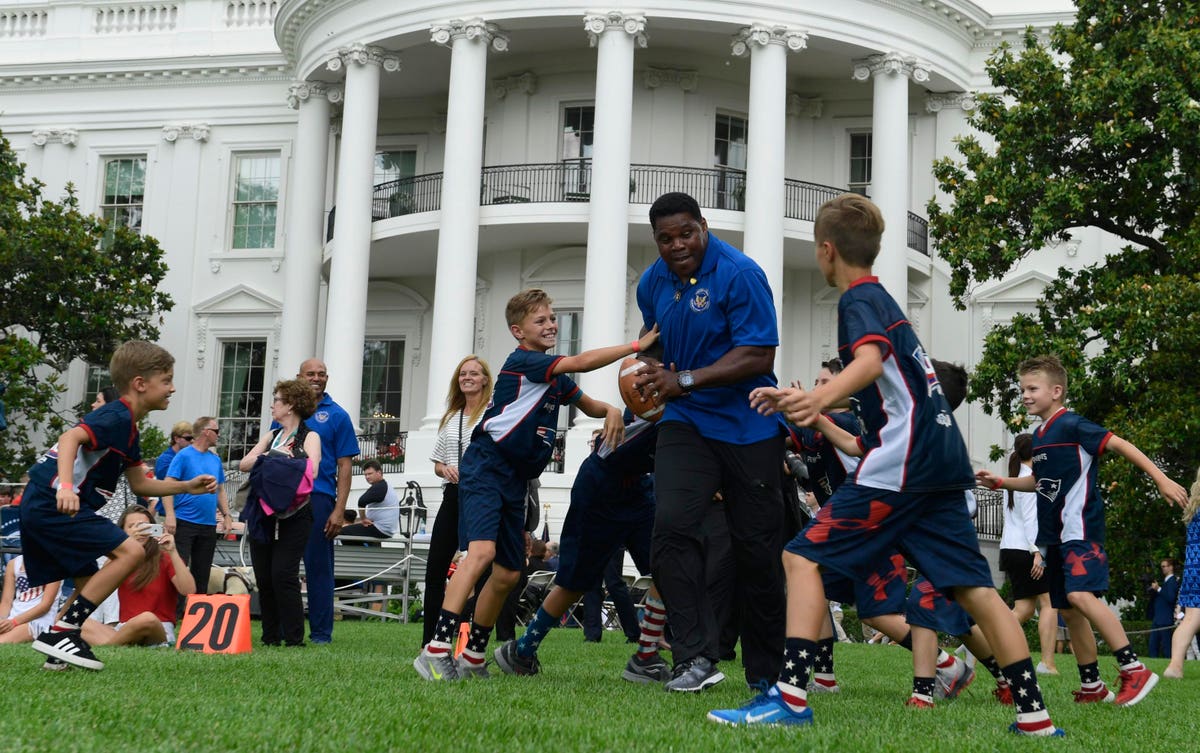