Some catching up to do:

• Student loans and just how to manage them were front and center this past week, especially after Wednesday’s announcement by President Joe Biden concerning his plan to forgive some student debt.

The responses were predictable.

“The positive impacts of this move will be felt by families across the country, particularly in minority communities, and is the single most effective action that the president can take on his own to help working families and the economy,” Sen. Elizabeth Warren, D-Massachusetts, and Senate Majority Leader Chuck Schumer of New York wrote in a joint statement.

“The millions of Americans who repaid their student loans, borrowed responsibly, chose not to go to college because of the expense or joined the military to help earn their degree will be on the hook to pay for this massive bailout. This decision will also worsen the inflation that Americans who live within their means, are already struggling with,” he added.

U.S. Sen. Rob Portman, R-Ohio, who is retiring when his term ends at the end of the year, also was disappointed.

“According to Penn/Wharton, the action by the Biden administration will actually cost the American taxpayer more than $300 billion, saddling future generations with even more debt to pay off in the form of higher taxes. This will also add to record inflation and is not the way to grow our economy in the long term,” Portman explained. “Finally, there is also considerable uncertainty about the legality of this unprecedented administrative action.”

No matter where you stand on the issue, the fact is that the numbers involved are staggering. According to The Associated Press, 43 million Americans owe a combined $1.6 trillion in student debt to the federal government.

It wasn’t surprising, then, that all sorts of breakdowns were released Wednesday, either before or after the president made his announcement. That includes one from WalletHub, which offered a look at the states with the most and the least student debt.

Our region did not fare very well.

The worst two states, according to the Washington, D.C.-based personal finance website, were West Virginia and Pennsylvania, with Ohio finishing 13th.

Utah had the overall lowest ranking, according to the survey.

• While Labor Day has traditionally stood as the end of the summer season, it’s likely Americans will continue to travel as summer turns into fall, according to AAA.

This comes even as inflation and high gasoline prices have affected the way Americans have been spending their money. According to the survey, 80 percent said they had made some cuts to save money. The categories where those cuts happened include non-grocery shopping (49 percent), driving (44 percent) and going to the movies (36 percent.)

AAA East Central, which serves 2.7 million members from 71 offices located in Ohio, West Virginia, Pennsylvania, Kentucky and New York, estimates it will come to the rescue of 16,724 stranded motorists in the period that will run from Thursday through Labor Day –Sept. 5.

As always, AAA reminds everyone not to drive drunk or to drive distracted.

• Friday was National Dog Day, and that prompted TOP Data to release some interesting information about Americans and their canine friends.

New Hampshire is the most puppy-loving state, according to the research and data marketing agency, while Pennsylvania is 24th, Ohio 29th and West Virginia 46th.

Max is the most popular name for a dog across the country. It’s tops in West Virginia and Pennsylvania. Ohio’s favorite name is Buddy. And, when it comes to favorite breed, Labradors dominated, finishing first after all of the information from a dog adoption database of 500,000 adopted dogs, online adoption data and a survey of 1,000 dog owners across the U.S. was analyzed.

In our region, the top three breeds — Labrador retriever, mutt and beagle — were the same in Ohio, West Virginia and Pennsylvania.

• And, finally, congratulations are in order for staff members who were recognized when the West Virginia Press Association handed out its annual awards Aug. 6 in Charleston. Sports writer Andrew Grimm captured two first-place awards and a second-place award; Community Editor Janice Kiaski picked up three awards; Craig Howell, managing editor of The Weirton Daily Times, collected four awards; and Michael D. McElwain gained a single award. Three staff awards were earned on the editorial side, while the advertising department won two awards. Overall, the Daily Times finished second in the general excellence category in its division.

We strive to produce quality products every day, and it’s always nice to be recognized by our peers — in this case members of the Texas Press Association.

(Gallabrese, a resident of Steubenville, is executive editor of the Herald-Star and The Weirton Daily Times.)

Sun Aug 28 , 2022
CTO and co-founder, Mashgin. Powered by AI and computer vision, Mashgin is the world’s fastest self-checkout system. getty Just what is computer vision? Even if you’ve heard the term previously, chances are you’d have a tough time defining it. Computer vision is, in short, a technology that allows a computer […] 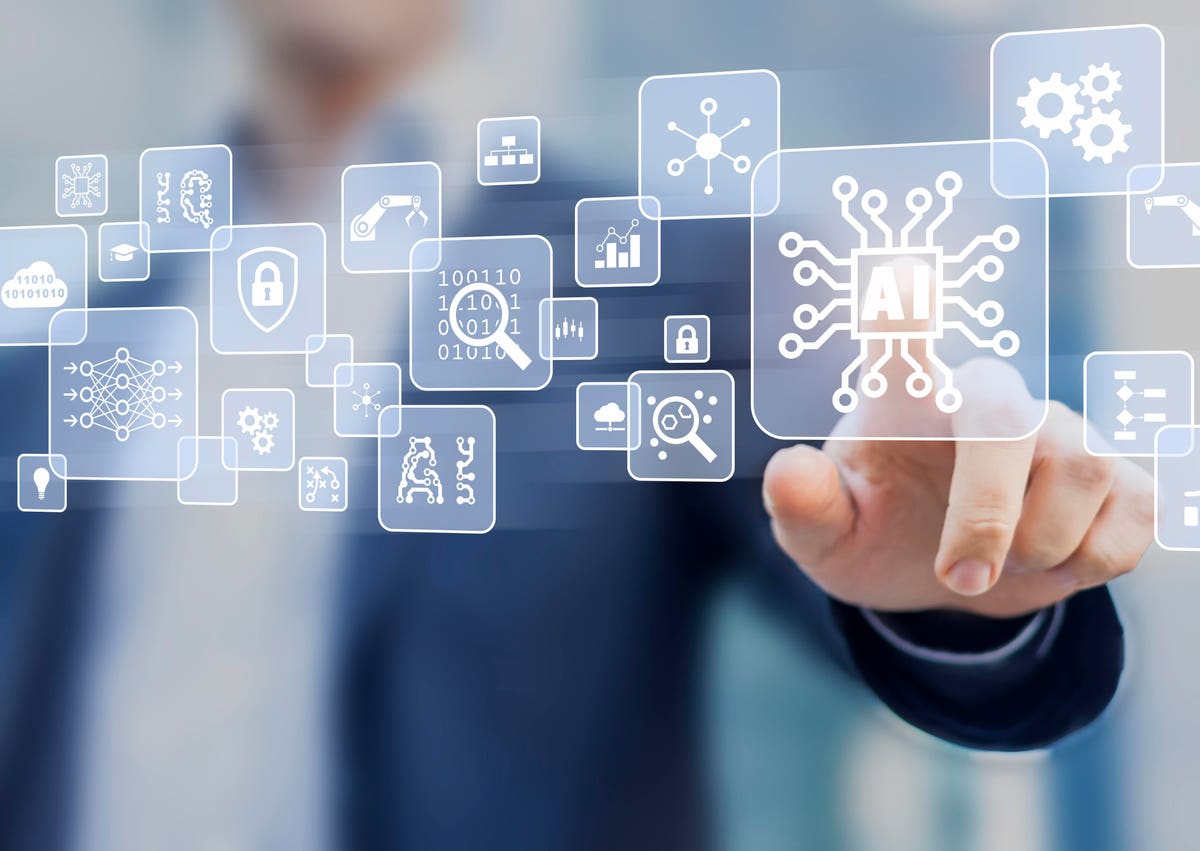