NEW DELHI (AP) — Thousands of Indians rallied on Sunday under key opposition Congress party leader Rahul Gandhi, who made a scathing attack on Prime Minister Narendra Modi’s government over soaring unemployment and rising food and fuel prices in the country.

Gandhi accused Modi of pursuing policies benefitting big business groups at the expense of small and medium industries and poor farmers and workers.

He also said the government was creating an atmosphere of fear and hatred, in reference to Hindu-Muslim tensions.

He said the prices of petrol, diesel, cooking gas and essential food items like wheat have shot up 40%-175% since Modi came to power eight years ago.

The rally was held at Ramlila Ground in New Delhi, which is used for religious festivals, major political meetings and entertainment events.

Finance Minister Nirmala Sitharaman defended the government’s handling of the economy in Parliament and said there was zero probability of India slipping into recession despite battling the COVID-19 pandemic and supply-chain disruptions caused by the ongoing Ukrainian conflict.

The rally came three days ahead of the start of Gandhi’s 3,500 kilometers (2,185 miles) walking tour covering Indian cities, towns and villages over the next five months.

The objective is to win people’s support ahead of two key state legislature elections in Modi’s home state of Gujarat and Himachal Pradesh state that are likely to impact the country’s next national elections due in 2024.

Swapan Dasgupta, a lawmaker from Modi’s Bharatiya Janata Party, said in his blog on Sunday that since losing power to the BJP in 2014, the Congress, once the default party of Indians, has “meandered its way from crisis to crisis, losing election after election and being a mute spectator to the desertion of important leaders.”

The Congress is also finding it difficult to find a successor to ailing Sonia Gandhi as the party president, with her son, Rahul, quitting the post following the party’s debacle in 2019 national elections.

The opposition has been infuriated by the government’s decision last month to impose a tax on packed milk curd, cheese, buttermilk, packed rice, flour and wheat. The government earlier raised fuel prices.

India’s economy, Asia’s third largest, had been recovering from a pandemic slump. Multiple waves of COVID-19 outbreaks have impacted India’s large informal sector, with unemployment rising to nearly 8.5% in August, according to data from the think tank Center for Monitoring Indian Economy.

With e-commerce registering an upsurge since the outbreak of the pandemic in 2020, the medium and small industries are finding it difficult to compete with larger corporations with deeper pockets to meet capital requirements to tide over distress caused by the pandemic.

India’s central bank projected inflation at 6.7% this fiscal year and raised its key interest rate by 50 basis points to 5.4%, in its third such hike since May.

The economy expanded by 8.7% in the previous fiscal year after contracting 6.6% in fiscal year 2020-21. India’s fiscal year runs from April to March.

For easy cooking, Melissa Clark has ideas for 'Dinner in One' meals : NPR 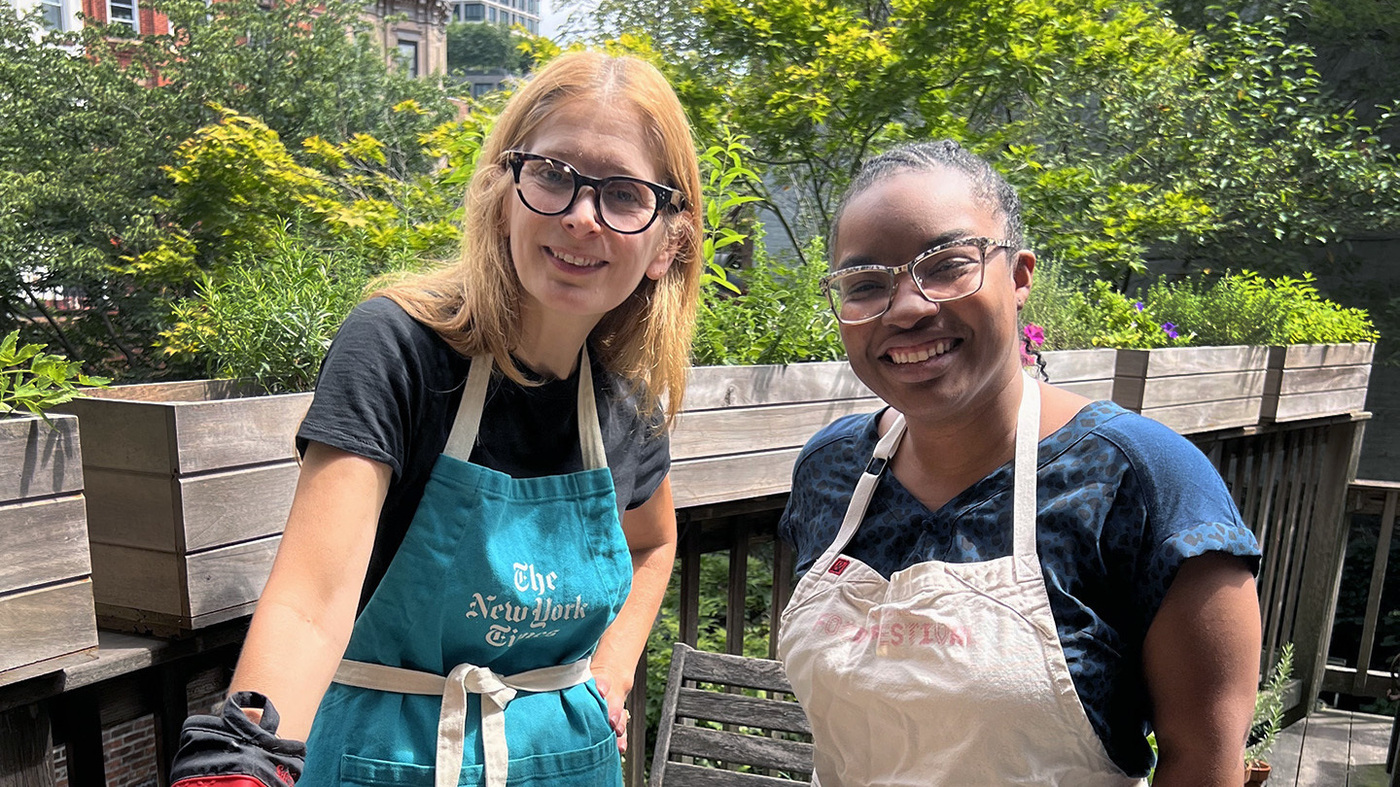