Do You Know Where Your Donation Is Going?

Most people who donate old clothes assume their garments’ final destination is the racks of Goodwill and Salvation Army, where they might find a second life. However, according to Adam Minter, the author of “Secondhand: Travels in the New Global Garage Sale,” thrift stores are often just the first stop on a circuitous international journey.

“Only about one-third of the stuff that is put on the shelves of an American thrift store actually sells,” said Mr. Minter, who has a home in Malaysia but currently lives in Minnesota. The thrift stores sell the excess clothing to bulk clothing exporters, which then ship it around the world: “Your clothing in Fremont, Calif., could be sent by truck or rail to Houston, where it’s sorted for Pakistan and India and Malaysia,” he said.

There, sellers can buy them cheaply and list them online. “You buy the bale, you bring it back to the shop, you break it open, and you know, maybe if you’re lucky, there’s a good piece of designer clothing in there that didn’t make it through the screen at the thrift store and the sorting warehouse in Mississauga,” Mr. Minter said.

Nowadays, a given clothing item — say, a Nike hoodie — may be made in a factory in Taiwan or Bangladesh, sold to the United States, donated to Goodwill, shipped in a bale to Malaysia, and then sold back to the U.S. on Etsy. It’s simple arbitrage: Buyers in developed countries will pay a lot more for name brands than they cost in the developing world, where wholesalers typically sell huge quantities of merchandise priced by the kilogram.

According to the Observatory for Economic Complexity, which tracks international trade, the largest exporter of used clothing in 2019 (the most recent year for which data is available) was the United States, where exports totaled $720 million. The top importers were Ukraine ($203 million), Pakistan ($189 million), Ghana ($168 million) and Kenya ($165 million). Malaysia’s imports totaled $105 million.

Thu Feb 3 , 2022
When Tim and Wynne Curran pledged to be husband and wife 25 years ago, they couldn’t have known that their marriage vows would also become their business plan. Life partners, they are also business partners. For richer and for poorer? As independent financial planners, they worry about their clients’ resources […] 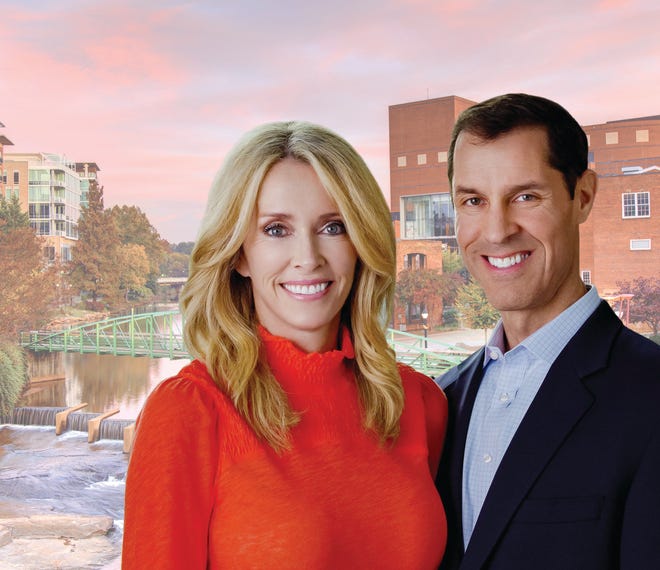