These are the most difficult mornings: the sun rising after senseless acts of violence, shining on beds that weren’t slept in, that won’t be slept in again.

There are 19 dead schoolchildren in Uvalde, Texas, as of this writing, along with two dead adults and the dead 18-year-old gunman. Several other children were injured in the shooting on Tuesday at Robb Elementary School, including a 10-year-old in critical condition. The gunman also shot a 66-year-old woman whom authorities said was his grandmother. She, too, is in critical condition.

It’s exhausting and seemingly endless, as my colleague David Leonhardt wrote a few hours ago for The Times: “The list from just the past decade includes supermarkets in Buffalo and in Boulder, Colo.; a rail yard in San Jose, Calif.; a birthday party in Colorado Springs; a convenience store in Springfield, Mo.; a synagogue in Pittsburgh; churches in Sutherland Springs, Texas, and in Charleston, S.C.; a Walmart in El Paso; a FedEx warehouse in Indianapolis; a music festival in Las Vegas; massage parlors in the Atlanta area; a Waffle House in Nashville; a gay nightclub in Orlando, Fla.; and a movie theater in Aurora, Colo.”

And I’m here to tell you what to cook right now?

Food plays a central role in our reaction to tragedy, to death and grieving. It’s why casseroles appear on the doorsteps and countertops of those experiencing it, why we feel the urge to roast chickens or assemble lasagnas when the news is grim. Food is comfort of a sort, and fuel as well, for anger and sorrow alike. We cook to provide for those we love and for ourselves. In the activity itself we strive to find relief, strength, resolve.

I’ll keep it simple. This is a day for smothered chicken or a pot of fast chili or a big vat of spaghetti (above), and for making sure it gets onto the plates of those who need it. It’s for lentil soup or simple shrimp stew, for a heartening stir-fry, for quesadillas, a contemplative walk and bed.

The whole weekend will be like that, I imagine, somber and muted all the way through to the Memorial Day on Monday, a holiday of remembrance for which we have an immense number of recipes. You may not be in the mood, but they include ice cream, strawberry shortcake and rhubarb crisp, grilled baby back ribs, hamburgers and mango slaw.

Visit New York Times Cooking if you need more ideas for what to cook right now. And please let me know how you’re doing: [email protected] I read every letter sent. I’ll be back on Friday.

Sat May 28 , 2022
If any player on the Buccaneers roster suffers from jet lag, they might want to think about asking for a trade before the season starts because Tampa Bay is going to be spending more time in the air this year than any other team in the NFL.  The Buccaneers will […] 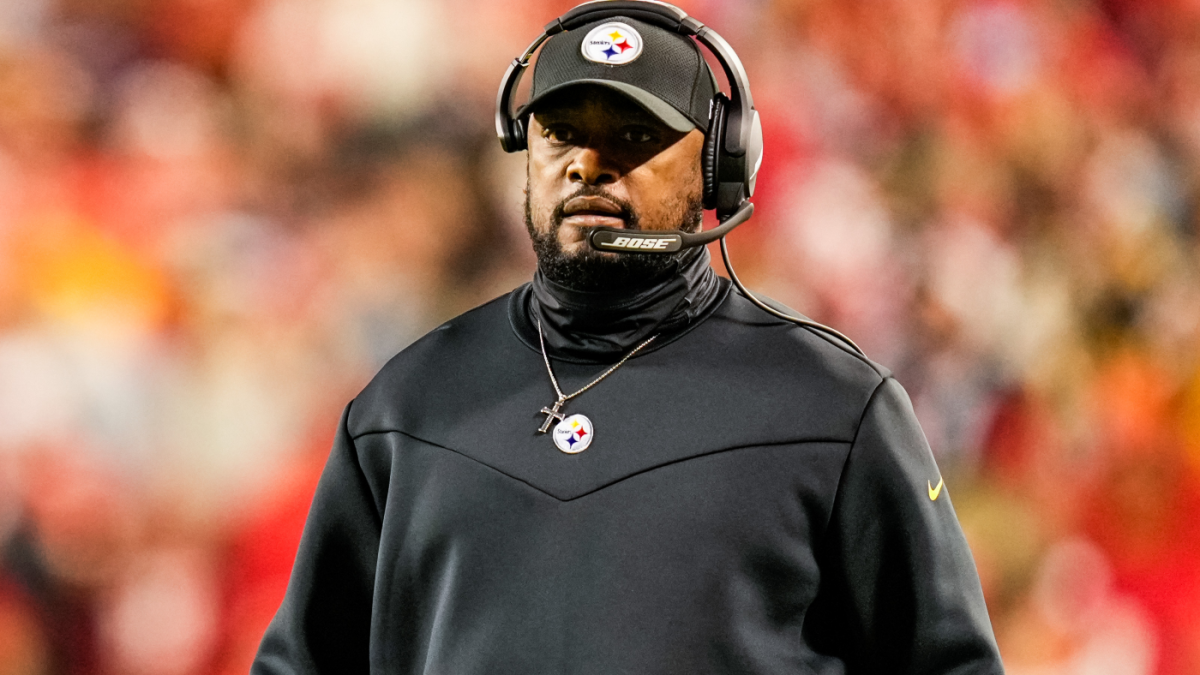