We’ve all learned how to prepare our cooking ingredients to maximize their flavors. For example, peel some vegetables (onions, for example, or rutabaga) because the skins are tough, bitter or useless, But it’s OK to leave some vegetables partially peeled or unpeeled altogether (certain potatoes, say, or Persian cucumbers).

Some rules, I never question; they make eminent sense or have proven potently true. “Refresh your dried herbs and spices every two years at the very least,” is one. (I opt for even less time.) Or “Don’t store or keep fresh tomatoes in the refrigerator,” another. (Doing so irreparably destroys their flavor.)

However, on thinking about them, I’ve wanted to test other imperatives such as, “Always remove the green sprouts inside garlic cloves because those are bitter.” Or, “Never include the white pith when zesting or peeling citrus fruits because the pith is astringent.”

But aren’t those cute little green centers to the garlic clove just new growth? And isn’t new growth nearly always tender and mild? And, for my part, I’m forever unable to precisely or completely separate the rind from a lemon’s or a lime’s pith, but I don’t seem to taste any astringency or bitterness there. (I have a friend who loves eating a lemon whole, though he does spit out the seeds.)

So, I decided to test these tenets and share the results.

I removed the green sprouting parts from 10 cloves of garlic, minced them, then also minced an equal amount of the cleaned-out ivory flesh. I tasted and swallowed 1/2 teaspoon portions of both raw, the swallowing expressly to test for bitterness and raw garlic “heat.” (Do not try this at home, ha.) Plus, I cooked portions of both in a film of extra-virgin olive oil.

What did I discover, at least this once?

That the wee green sprouts had far less “fire” or flavor (but also no perceptible bitterness) than the clean garlic flesh, which, raw, was overpoweringly “hot” and full-flavored. And that, when sautéed to soft and golden, both were “sweet” and nutty, the regular garlic flesh even more so.

Apropos of at least the green sprouts, entirely as you’d assume baby vegetable growth to be.

Lo, the pith of the common lemon is surprisingly flavorless, or at least I found it so on repeated chomps. I look forward to further taste-testing on my next lime, orange, mandarin or grapefruit. Perhaps the pomelo’s pith will bring me bitterness, its thickness the citrus world’s most dumbfounding deflector shield.

Three years ago, a friend gave me some dried sage from a trip to Greece. It was many shades less aromatic and flavorful than some sage leaves that I had dried from my herb garden of last summer. No surprise there, plus who knows how long before then had the Greeks dried theirs?

Carrot skins, by and large, have an, um, “difficult” taste: neither bitter nor carrot-y sweet; if well-scrubbed, not dirty-tasting, but a tad more “earthy” than is pleasant. I was surprised, disheartened, to tell the truth, wanting from time to time to keep the peels on in cooking. But I believe I shall henceforth peel all carrots, for whatever sort of eating.

Did you know that the flesh from the daikon (Japanese radish) is “hotter” and more strongly flavored at the top end than that from the middle portion or even more so than that from the tip end? The tip end’s flesh is nearly insipid. Exactly the same goes for another root vegetable, the carrot, although happily replace “insipid” with “sweeter.”

Makes sense, does it not? The last, least developed, tenderest growth comes at the tip end in both vegetables’ circumstances; the lengthiest, potentially gnarliest, at the top end, closest to the topsoil and the sun.

Once, a cooking teacher of Southwestern foods told me that, no, the seeds of chile peppers were not their hottest facet; the “veins” were, those whitish “ribs” than run along the inside walls.

Sure enough, here is a Scoville scale of sorts on both a raw jalapeño and a raw Fresno chile: of the three parts of the pepper — the flesh, skin-on but deveined; the wee seeds alone; and the stripped-out veins alone — the flesh is least hot (if one can say that of either a jalapeño or a Fresno), the seeds next up and the fieriest, the veins.

Any other “food rules” that I might test for you? Email me at [email protected]

Enough to fill a 1-quart jar.

Cut the carrots and daikon into about 2 cups each 1/8-inch by 3-inch julienned sticks or “batons,” 4 cups total. (Use a mandolin such as the Beriner brand or slice thinly into strips, stack the strips and cut into sticks.)

Toss the vegetables with the sugar and salt in a large bowl, massaging both into the vegetables, until their moisture dissolves the salt and sugar, about 3-5 minutes. Add the water and vinegar, mix well and pack everything into a 1-quart jar.

Seal the jar and refrigerate at least overnight or up to 2 weeks. The flavor becomes stronger the longer the jar sits. (The proportions of sweet and tart in the recipe are adjustable to your own taste.)

Subscribe to our weekly newsletter, In The Know, to get entertainment news sent straight to your inbox.

Why Sports Air Travel Is Still a Key Carbon Emitter

Wed Apr 13 , 2022
Monthly Issue The Sustainability of Sport Climate change has threatened football games, disrupted tennis matches, and posed major risks for soccer pitches. Gone are the days when only the likes of skiers or sledders needed to worry about a warming planet. Yet despite their shared vulnerability, the four major North […] 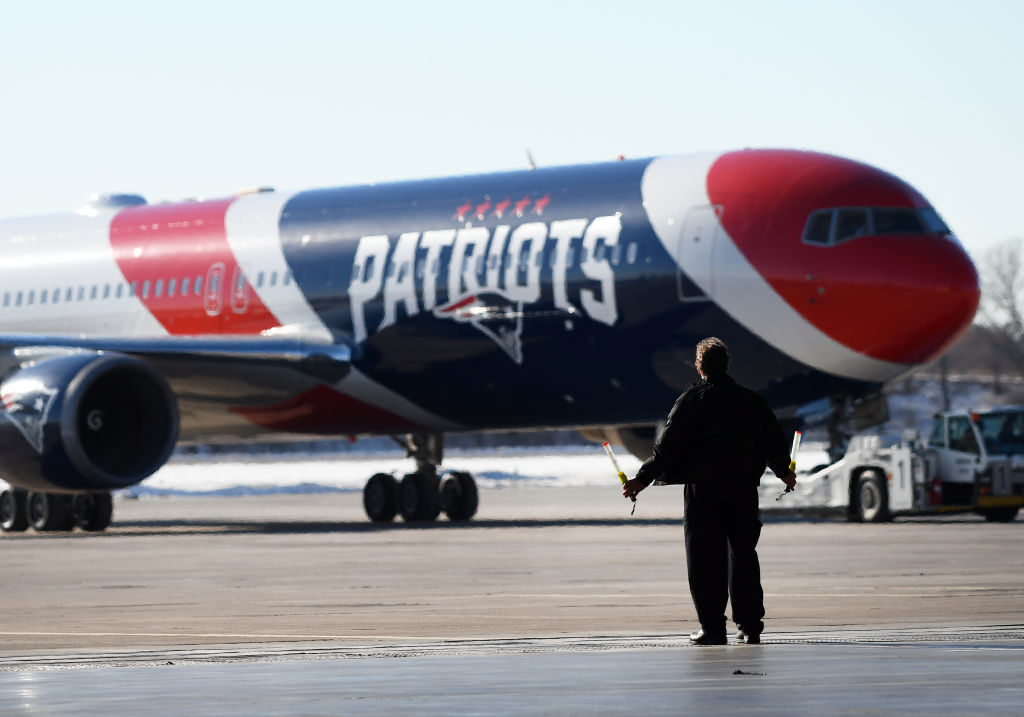