After starting cooking classes in Dayton and Cincinnati two years ago, Afromeals will expand to Fairborn. The company said their goal is to bring fun, curated cooking experiences to the city.

Chef Gabi Adebode ,the co-founder of Afromeals, said that after moving to Ohio from Maryland in 2018, it took a while to figure out what services the company could provide consumers in the region.

“In the Dayton region and even the Cincinnati region, there wasn’t a lot of representation of African foods, whether it’s grocery stores or restaurants,” she said. “So we wanted to create that as well, where people will get to know about African food and learn about the culture through the food.”

The company said that those who enroll in the cooking classes in Fairborn will learn about different foods, and discover new cultural experiences.

Afromeal’s co-founder Iyannu Adebode said they want the experience to stay with customers, long after the classes end.

“Our focus is on experience. We want to make sure that people have a full holistic idea and experience as it pertains to the culture,” he said.

The bonus is that customers get to eat everything they cook in class and take some home!

Registration for the classes in Fairborn will go live on the company’s website in January.

Mon Nov 28 , 2022
Illustration: © IoT For All Woot Woot! This is the last in our week-long series of tech gift guides. If you are here, you are probably interested in travel, spending time outdoors, or love to play a sport. Let us help you choose the perfect gift for that someone who […] 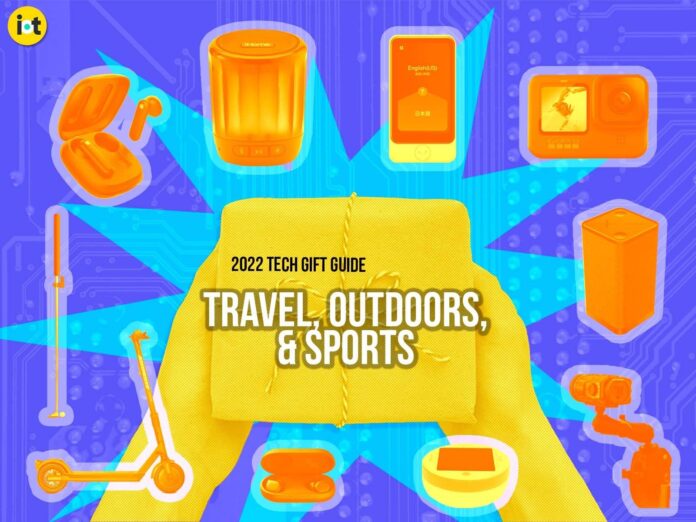