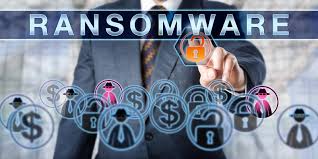 *ERROR CORRECTED  – The entry that is asterisked alongside Syracuse was initially and erroneously listed as Rochester inadvertently. Rochester suffered no ransomeware attack despite the initial mention of Rochester. It has been corrected to show Syracuse. it was a gross error on my part.

No attack occurred and no payment was made. 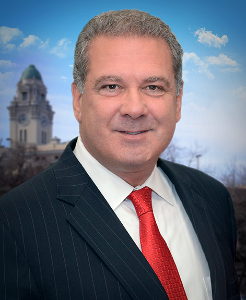 YONKERS, NY — September 12, 2021 — A Yonkers individual with proven knowledge thankfully advised the Yonkers Tribune two days ago that the City of Yonkers had suffered a computer incursion by hackers who demanded ransom to the tune of $10 million to resuscitate the disparate modules that overlay the different departments of the city.

The issue was corroborated from a multiplicity of departments when computer systems were immobilized and/or frozen.

The saving grace is that the system’s various modules are in the process of being resurrected but there has been no way for the Yonkers Tribune to ascertain when all the modules will be up and functioning.

The takeaway is quite simple. The City of Yonkers must allocate funding for a state of the art computer system that can contend with future attempts to undermine the capacity of the City of Yonkers to function. 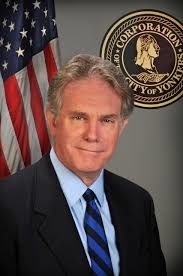 Robert W. Cacace, Jr., Commissioner of Information Technology for the City of Yonkers

The Yonkers Tribune has been made aware of the circumstances that undermined computer systems in Buffalo, Rochester, and Yonkers to some extent or another despite there having been not one report from any of these cities, except for the Yonkers Tribune’s telling.

It must be noted and celebrated that Bob Cacace’s oversight as Commissioner of Information Technology for the City of Yonkers and his department’s oversight of this potentially calamitous occurrence has been thwarted.

Yonkers Tribune has learned that the process of resuscitating Yonkers department to functioning capacity is undergoing. How long the process will take is unknown.

Thu Sep 16 , 2021
The heyday of thrifting — and scoring great clothes for super-low prices at vintage shops — was supposed to be over, due to the rise of internet shopping sites like Etsy and eBay. But nobody told Pittsburgh. There are more vintage shops now in Pittsburgh than ever before. (The prices, […]