The former finance director at a West Virginia children’s charity had been ordered to pay back $4.7 million she stole from the nonprofit and used to buy a fleet of airplanes, a lakeshore house and a Corvette.

Ruth Marie Phillips, 69, pleaded guilty in September 2021 and was sentenced to seven years in prison in January for the scheme in which she steered the money from River Valley Child Development Services into an aviation business she ran on the side and into her own pockets.

Prosecutors said Phillips had worked for the charity, which provides child care services and food programs around West Virginia funded mostly by government grants, dating back to 1986. She eventually became the charity’s director of business and finance, and began stealing the money in 2013 until she was fired in 2020.

During that time, prosecutors said Phillips directed $1.14 million into her own personal checking account and $3.4 million into the bank account of Attitude Aviation, a small aircraft charter and aviation services company she owned and operated at airports in Ohio and Huntington, West Virginia.

In one year, Phillips siphoned off nearly 16% of the $7.1 million in grants the nonprofit received, prosecutors said.

“Phillips did great harm to the children and families she should have been supporting,” said Will Thompson, the U.S. attorney for the southern district of West Virginia. “I commend our law enforcement partners and my staff for their pursuit of justice in this case.”

Phillips’ attorney didn’t immediately respond to a message seeking comment. In a court filing, Phillips acknowledged she had stolen an exorbitant amount of money, but said she did it primarily to support the aviation business for her partner and her son.

She also said she had battled alcohol addiction for years after her husband — a Vietnam veteran who suffered from PTSD — committed suicide in the late 1990s.

In court documents, prosecutors said the “reprehensible” theft caused families to not receive the aid they would have gotten had the money not been stolen and resulted in some employees of the charity losing their jobs.

“Her crime demonstrates a lack of empathy, as well as a cold willingness to take advantage of others when they were vulnerable and dependent on her,” prosecutors argued in court papers. 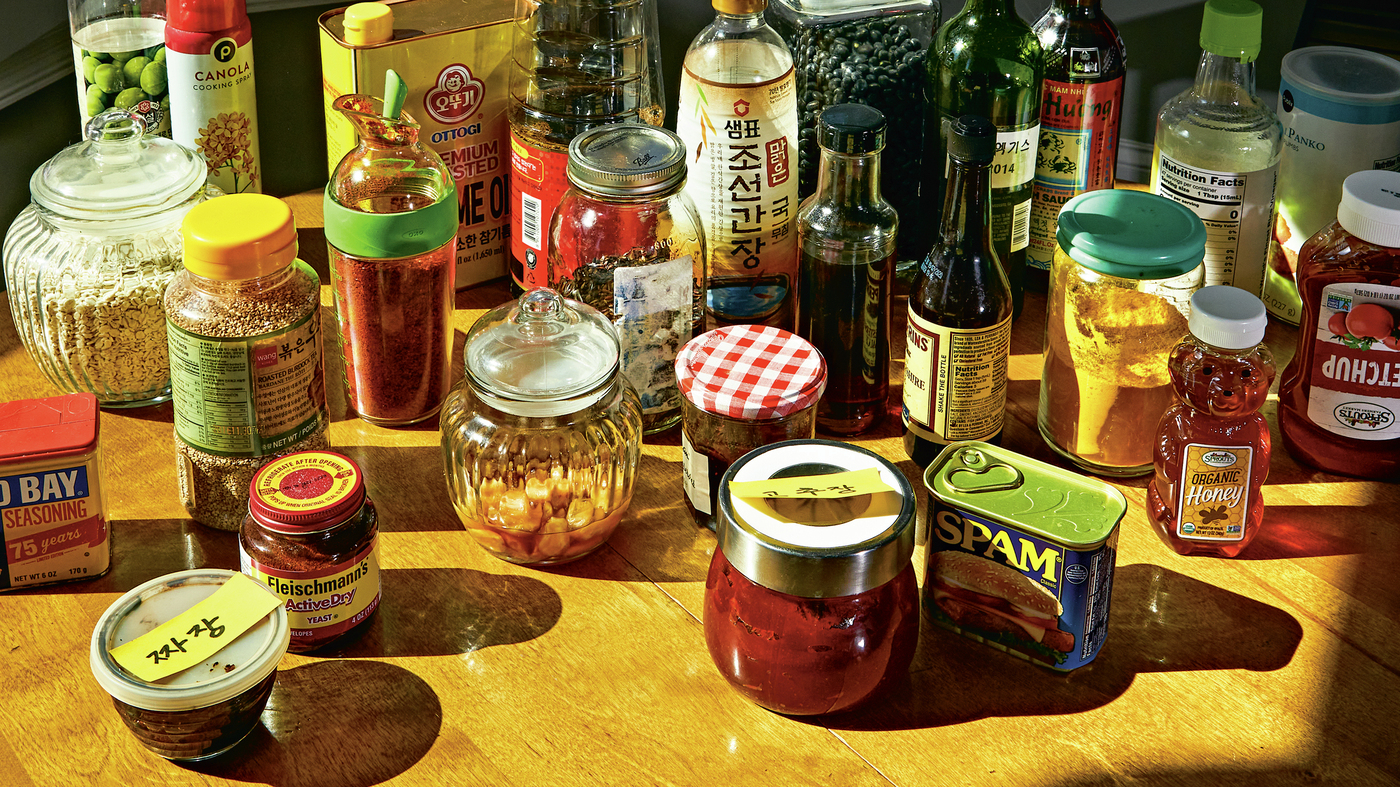