The European Union on Monday is expected to formally recommend stopping nonessential travel from the US because of the surge in COVID-19 infections.

The 27-nation bloc had in May recommended its member states lift restrictions on such trips, allowing American tourists to visit during the key summer season.

But it is expected on Monday to announce that the US will again be removed from a “safe list” of countries whose residents can travel for nonessential reasons by showing proof of vaccination or a negative test.

Now, visitors will likely need to prove that their travel is essential and will also face restrictions like quarantines and testing requirements, Reuters reported.

It is merely a suggestion to members states, not mandatory, and national governments have the authority to decide whether to keep their borders open to American tourists.

Kosovo, Israel, Montenegro, Lebanon and North Macedonia are also expected to be removed from the “safe list,” officials told the wire service.

The threshold for being on the EU list is having not more than 75 new COVID-19 cases per 100,000 inhabitants over the last 14 days.

The US has been the hardest hit nation in the world, with nearly 39 million recorded infections and 637,539 deaths. 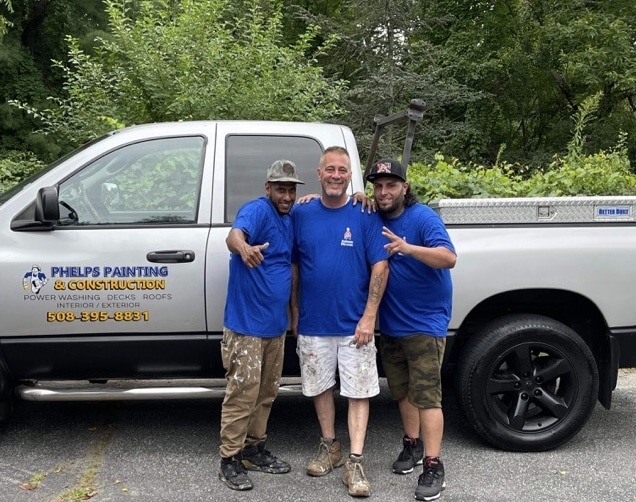