Cleveland Browns linebacker Jeremiah Owusu-Koramoah has been cleared to travel back to Cleveland after a precautionary stay in a Los Angeles hospital due to a throat contusion. He was released from the hospital Sunday night and will fly back to Cleveland on Monday morning.

JOK suffered the bruise to his throat pretty early in the game against the Chargers, but it didn’t limit his availability he ended up playing 68 snaps on defense plus another five on special teams.

The quality of play may have been impacted, but it gets lost in what was a struggle for the Browns defense as a whole, giving up 47 points in the contest.

Oddly enough, JOK was the second player in the NFL that went to the hospital for precautionary reasons after suffered a throat contusion. Cincinnati Bengals quarterback Joe Burrow traveled to a local hospital in the Queen City after their loss to the Green Bay Packers.

JOK’s injury was just one of a laundry list that the Browns suffered against the Chargers. By contrast, his was arguably one of the least concerning injuries the team sustained.

Corner Denzel Ward (neck), corner Greedy Williams (shoulder, Jack Conklin (knee) and defensive back M.J. Stewart (hamstring) will all have MRIs on Monday. For a team that was already without defensive end Jadeveon Clowney, rookie corner Greg Newsome, left tackle Jedrick Wills and have a quarterback in Baker Mayfield with an injured shoulder, the prospect of playing two games in ten days is a daunting one.

The Browns will host the Arizona Cardinals this week, the team’s lone undefeated team.

A Screened In Porch: The Home Improvement Everyone Should Contemplate 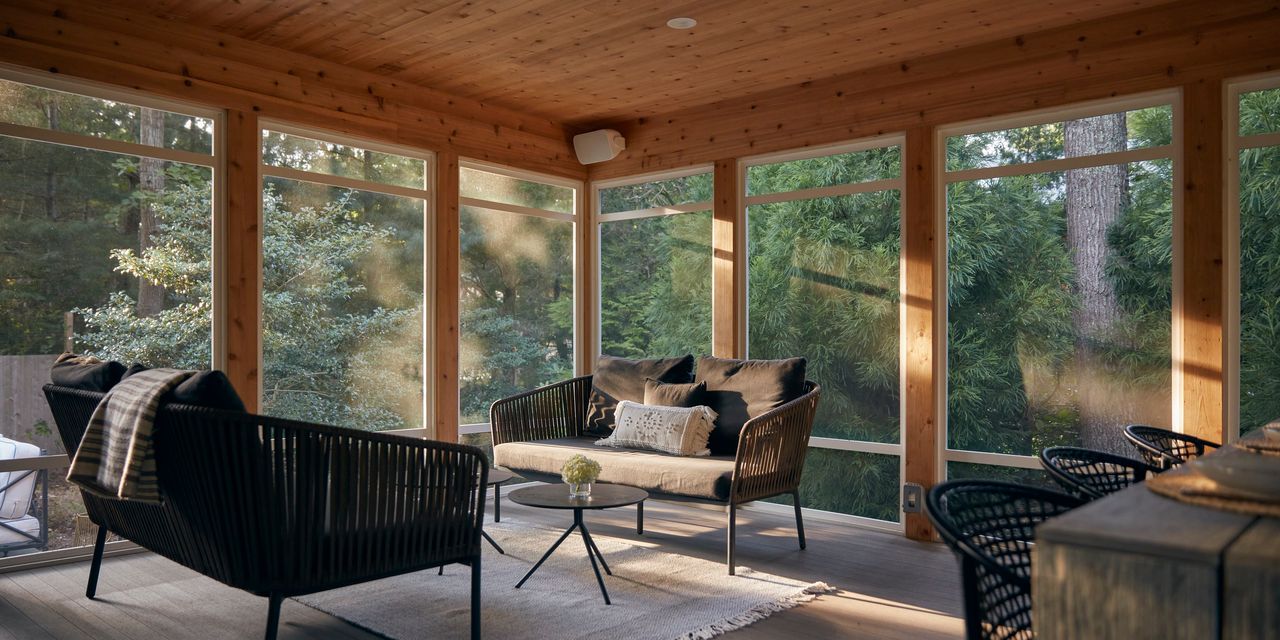