When searching for majors to pursue, Kodua “KD” Kwarteng saw computer science as a perfect match because it was both rewarding and a creative outlet. Drawing inspiration from his Black Engineering Support Teams mentor Kayla Moore ’20, Kwarteng said he was fascinated when she spoke of her experiences and aspirations with computer science.

Through several courses, including Introduction to Human-Computer Interaction, Kwarteng and his classmates were asked to consider whether technology contributes to isolationism and were tasked with creating a project that supported their position on the question. One of the first activities included a rapid-fire brainstorming session in which students pitched ideas involving wearable technology and virtual reality.

“The point of the exercise was to think outside of the box and pitch the first things that came to mind,” said Kwarteng. “Brainstorming this way allowed me to separate the complexity aspect from possible solutions, as I was encouraged to pitch my most unique ideas. The exercise taught me that we tend to limit our creativity to what we know is already possible and what we have already experienced.”

Kwarteng and his classmates developed Project Fellowship, asserting that technology brings people together rather than causing isolation and using the various applications of technology during the pandemic to support this claim. “We then chose a problem to focus on, which was socializing during the pandemic, and began working on our solution,” said Kwarteng. This direction resulted in prototyping a virtual space for graduating students to connect.

When the department introduced the Human-Computer Interaction minor, Kwarteng jumped at the opportunity. The minor provided a gateway to all the possibilities he could explore within the computer science major while also maintaining flexibility.

“If I didn’t find enjoyment in making software in a certain field, I could try a new one,” said Kwarteng. “If I had an idea that I wanted to bring to life, I would have the tools and knowledge to begin developing it.”

In high school in Falls Church, Virginia, Kwarteng knew he wanted to pursue engineering. Having Virginia Tech as an in-state option, he said he was naturally drawn to the program’s prestige. Virginia Tech’s College of Engineering has been consistently ranked as a leading undergraduate program in the country.

As with most students, stepping onto campus and receiving a warm welcome helped solidify Kwarteng’s decision. He felt even more at home after learning about the UJIMA Living-Learning Community, which he would later join. UJIMA places a special emphasis on understanding the unique experiences of Black and African American people in society, including their college journeys.

Kwarteng joined a variety of campus clubs to meet more people and express himself academically, culturally, and socially. He cites joining the National Society of Black Engineers (NSBE) as one of the best decisions he made.

Kwarteng admits that this was one of the best decisions based on imposter syndrome. “I initially had a hard time convincing myself that I belonged in this program, but NSBE allowed me to overcome that,” he said. “I spoke to students that were in similar situations to me, who also shared similar backgrounds. This made it a lot easier to see myself in an engineering field post-graduation.”

He also credits the society for supporting career development by hosting various resume-building workshops and company sessions that proved beneficial during recruiting seasons. “After participating in these events, I never experienced difficulty receiving interviews from top companies. I felt like I knew what companies were looking for and how to highlight my skills,” said Kwarteng.

Inspired by his Ghanaian heritage, Kwarteng became active in Virginia Tech’s chapter of the African Student Association, a multicultural student group hosting campuswide events such as Taste of Africa, which made home feel a little less far away.

He and his parents were born in Kumasi, Ghana. The family moved to Falls Church when he was 1 years old. “Initially, we had no assets, no income, and at one point, no home,” said Kwarteng. “My mother worked relentlessly and eventually became a nurse, making our situation better.”

Witnessing his mother’s efforts inspired Kwarteng to take his education very seriously. “Here I am today, on track to being the first member of my family to receive a bachelor’s degree.”

Rising to the challenge

Never one to shy away from a new experience, Kwarteng embraced the opportunities the College of Engineering offered with its Rising Sophomore Abroad Program through the Department of Engineering Education. In addition to the spring global Science, Technology, Education, and Math practice course, Kwarteng did a two-week international module in Spain and Morocco. “Participating in this program gave me insights into computer science opportunities outside of the United States,” he said.

Slow down your shopping: how college students fall victim to fast fashion, and how to stop it

Tue May 10 , 2022
It’s already well known that in the world of socially conscious shopping, fast fashion is a dirty word. But when endless trend cycles and overconsumption are so normalized, how do we get off this high-speed train to nowhere? The fashion industry accounts for around 10 percent of global carbon emissions […] 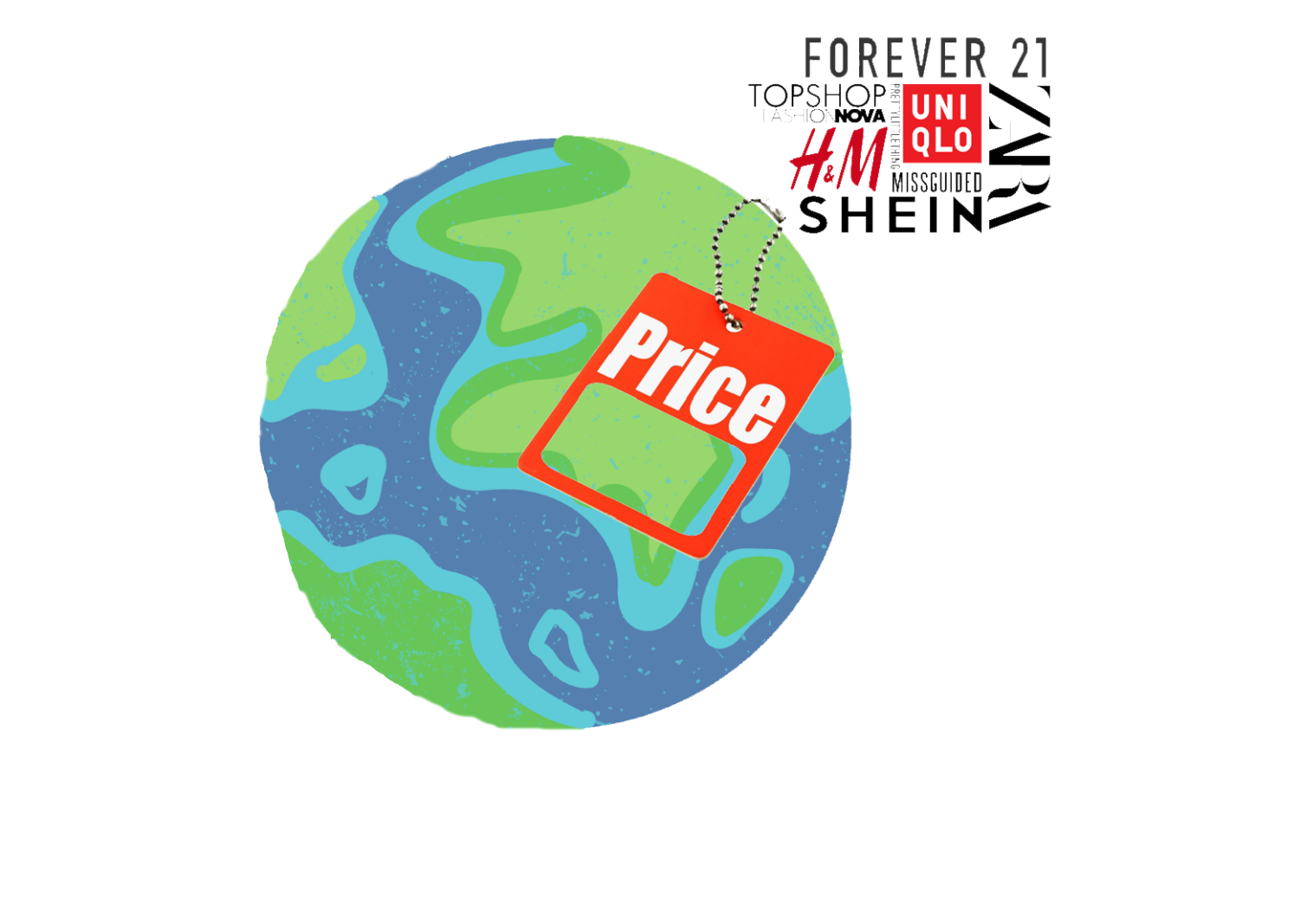