In addition to Bloomingdale’s, Emperia noted in the press release that it has also created virtual stores for companies like Getty Images, Christie’s, Burberry and Dior. It also said that some retailers are creating their own virtual stores as part of their omnichannel strategies.

“We are honored that Bloomingdale’s chose to partner with Emperia during a time where the company is marking its 150 year celebration, highlighting its historic achievements and contributions to the fashion world through their unique retail approach. Highlighting their continued mark on the fashion industry, they keep pushing the limits of innovation, serving as an example of how to use cutting-edge technology that creates a highly engaging, memorable online shopping experience,” Olga Dogadkina, co-founder & CEO of Emperia, said in a statement.

Other brands have been experimenting with virtual stores as well, most commonly on platforms like Roblox. Last December, Forever 21 unveiled Forever 21 Shop City, a virtual Roblox experience where users can create and manage their own stores as they compete for the “top shop” spot. After making the Gucci Garden in Roblox in May 2021, the luxury brand created a new digital space on Roblox a year later, where users could create art, view an exhibition space, buy digital Gucci items and communicate with one another.

But as brands flock to platforms like Roblox to create immersive online experiences and generate profits from virtual goods, experts warn that brands should be mindful of how they engage with the underage users on the platform. Additionally, a recent Forrester report predicted that consumers will be able to access immersive online shopping experiences 10 years from now, but virtual shopping experiences still won’t allow consumers to move their digital goods easily from one online environment to another.

As Roblox attracts brands looking to build immersive online experiences, so are other platforms like Snapchat. The social network released multiple AR shopping tools for brands in May, enabling them to add Snapchat’s AR try-on tools within their own apps and generate AR assets with their product photography.

Besides opening its virtual store, Bloomingdale’s has also been experimenting with another brick-and-mortar concept called Bloomies. In July 2021, Bloomingdale’s unveiled Bloomies, a smaller storefront with technology that connects customers with in-store stylists who can find products from nearby Bloomingdale’s locations.

Turning Data Into Business Insight: Finance And IT Converging

Fri Sep 9 , 2022
CFOs must keep up with IT getty We live and work in the era of “Big Data,” and increasingly rely on data analysis and insight to make business decisions. But with the technology having moved so far so quickly, many CFOs have struggled to keep up. It’s all the more […] 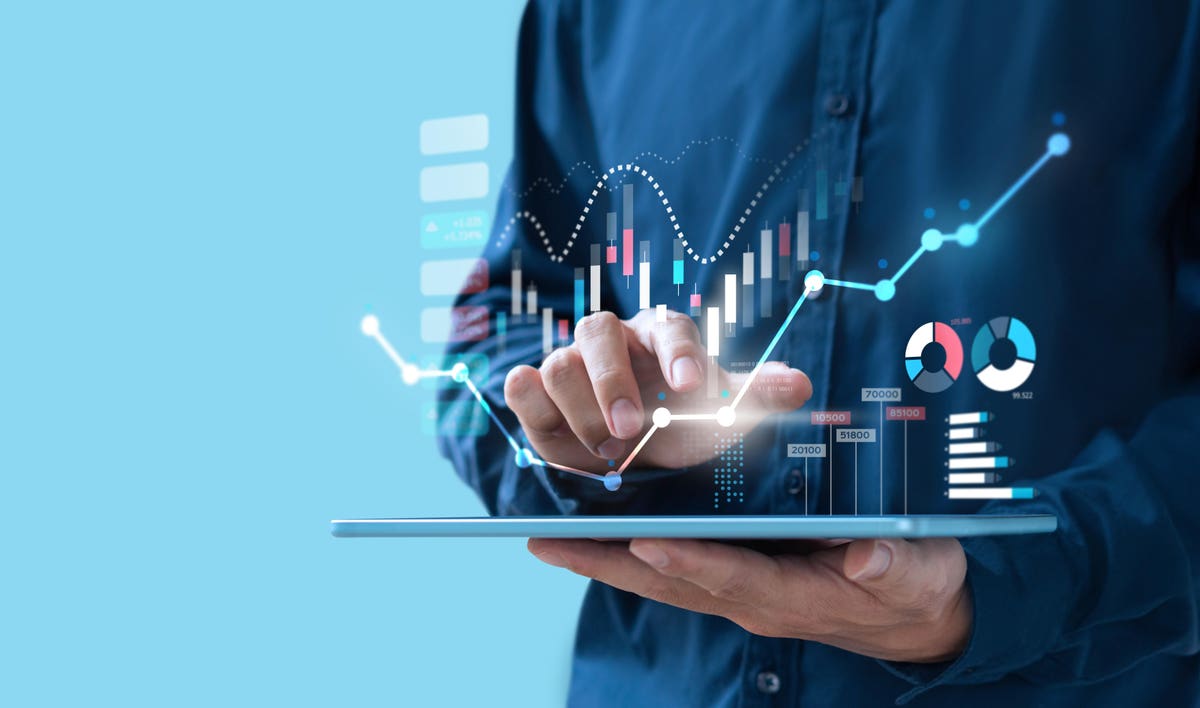