Speaking at the famed John F. Kennedy Presidential Library and Museum in Boston, Biden likened JFK’s space race to his own effort to slash cancer rates by 50% in the next 25 years.

“He established a national purpose that could rally the American people and a common cause,” Biden said of Kennedy’s space effort.

“And I believe we can usher in the same unwillingness to postpone, the same national purpose, that will serve to organize and measure the best of our energies and skills to end cancer as we know it and even cure cancers once and for all,” he added.

In his speech, Biden said the U.S. National Cancer Institute (NCI) has launched a study that will look at using blood tests to screen against multiple cancers.

Danielle Carnival, the White House coordinator for the cancer effort, told the Associated Press that the Biden administration sees huge potential in such blood tests.

“One of the most promising technologies has been the development of blood tests that offer the promise of detecting multiple cancers in a single blood test and really imagining the impact that could have on our ability to detect cancer early and in a more equitable way,” Carnival said.

Carnival said the National Cancer Institute study was designed so that any promising findings could be quickly put into clinical practice while the longer study — expected to last up to a decade — continues. She said the goal is to detect cancers through routine bloodwork instead of invasive tests and biopsies.

The issue is personal for Biden, who lost his son Beau in 2015 to brain cancer. After Beau’s death, Congress passed the 21st Century Cures Act, which dedicated $1.8 billion over seven years for cancer research and was signed into law in 2016 by President Barack Obama.

Despite that, the cancer initiative lacks the same level of funding that the space program had. More than $20 billion, equal to more than $220 billion in 2022 dollars, was poured into the Apollo space program, the AP reported.

While touting the cancer initiative on Monday, Biden announced that Dr. Renee Wegrzyn would become the inaugural director of the Advanced Research Projects Agency for Health (ARPA-H), which has been tasked with studying potential treatments and cures for cancers, Alzheimer’s, diabetes and other diseases. Biden also announced a new NCI program that will fund young scientists studying treatments and cures for cancer, with a focus on underrepresented groups.

Even without new breakthroughs, progress can be made by making cancer care more equitable, Dr. Crystal Denlinger, chief scientific officer for the National Comprehensive Cancer Network, told the AP.

But any effort to cut the cancer death rate will need to focus on the biggest cancer killer, which is lung cancer, the AP reported. Mostly attributable to smoking, lung cancer now causes more cancer deaths than any other cancer.

Lung cancer screening is helping. The American Cancer Society says such screening helped drive down the cancer death rate 32% from its peak between 1991 and 2019, the AP reported.

Visit the U.S. National Cancer Institute for more on the cancer moonshot program.

Tue Sep 13 , 2022
Since 2006, Upton’s Naturals has been making vegan meat in Chicago, gaining vast knowledge along the way on how to succeed as a mission-driven, vegan brand. Its newly launched project, Liberation Kitchen, is looking to share this knowledge with up-and-coming vegan companies through a residency program that gives them the […] 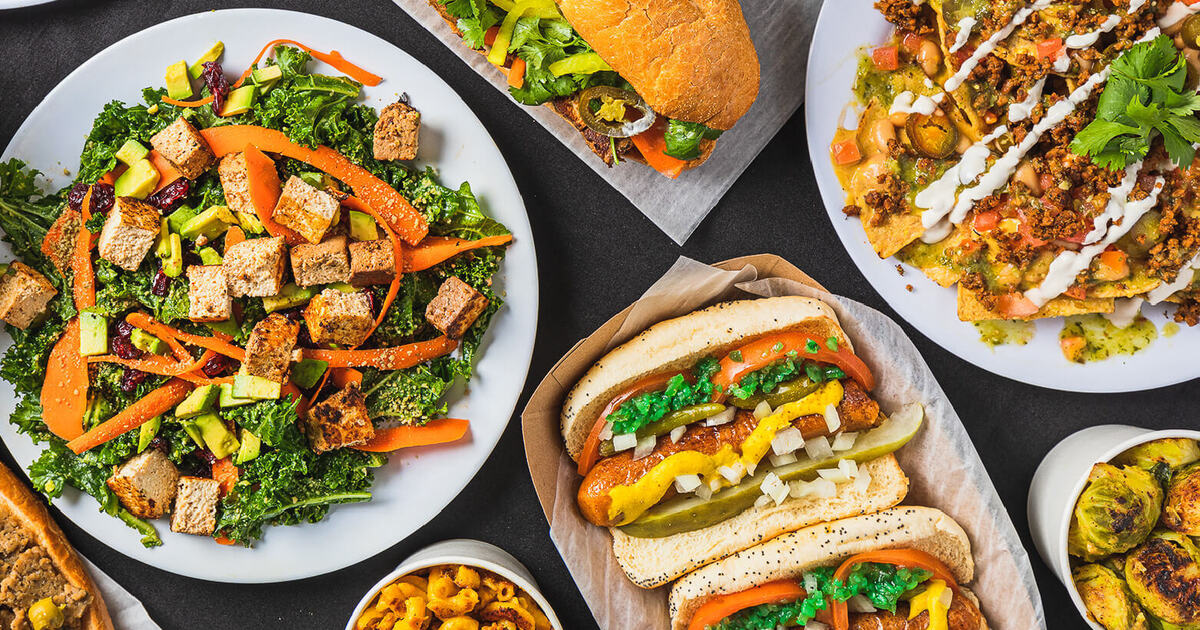