Paul Blackburn’s first All-Star Game selection should have been about his breakout 2022 MLB season. But the talk surrounding the Athletics’ lone Midsummer Classic representative was how he got to Los Angeles.

Two days after the American League beat the National League 3-2 at Dodger Stadium, there has been some clarification about how Blackburn ended up on the charter flight of the rival Houston Astros, rather than flying first-class on a commercial flight, thanks to The San Francisco Chronicle’s John Shea.

“This happens all the time,” A’s traveling secretary Mickey Morabito told Shea on Thursday. “This has nothing to do with the Oakland A’s. All we do is facilitate the travel. This is in conjunction with Major League Baseball. If you call all 30 major-league teams, you’ll find more examples of this. Other teams have done this in the past.”

On Monday, when Blackburn was talking to reporters at the All-Star Game media day event, he shared that he ended up on the Astros’ charter flight after the A’s wrapped up their series in Houston on Sunday.

The Astros’ coaching staff, led by manager Dusty Baker, was making the trip to Los Angeles since Houston represented the American League in the World Series last year.

Per Shea, Morabito simultaneously did two things: He booked a first-class ticket for Blackburn while also contacting his counterpart with the Astros to see if they had any room on their flight. When Houston’s traveling secretary Juan Huitron got approval from Baker and general manager James Click, Blackburn was given a seat on the flight and Morabito canceled the first-class ticket.

As Shea pointed out, there are rules in MLB’s Collective Bargaining Agreement that take care of travel for players headed to the All-Star Game, including multiple first-class tickets and hotel rooms. In this case, Blackburn didn’t need to use the part of the CBA regarding the plane tickets since the Astros had room and accommodated him on their flight.

After all the commotion about how he got to Los Angeles, Blackburn was the fourth pitcher used by Baker on Tuesday night, and the 28-year-old Antioch native threw a scoreless inning while striking out Giants outfielder Joc Pederson.

After splitting a doubleheader against the Detroit Tigers at the Coliseum on Thursday to open the second half, the A’s welcome the Texas Rangers to town Friday for a three-game series. Blackburn is scheduled to start the finale on Sunday afternoon. 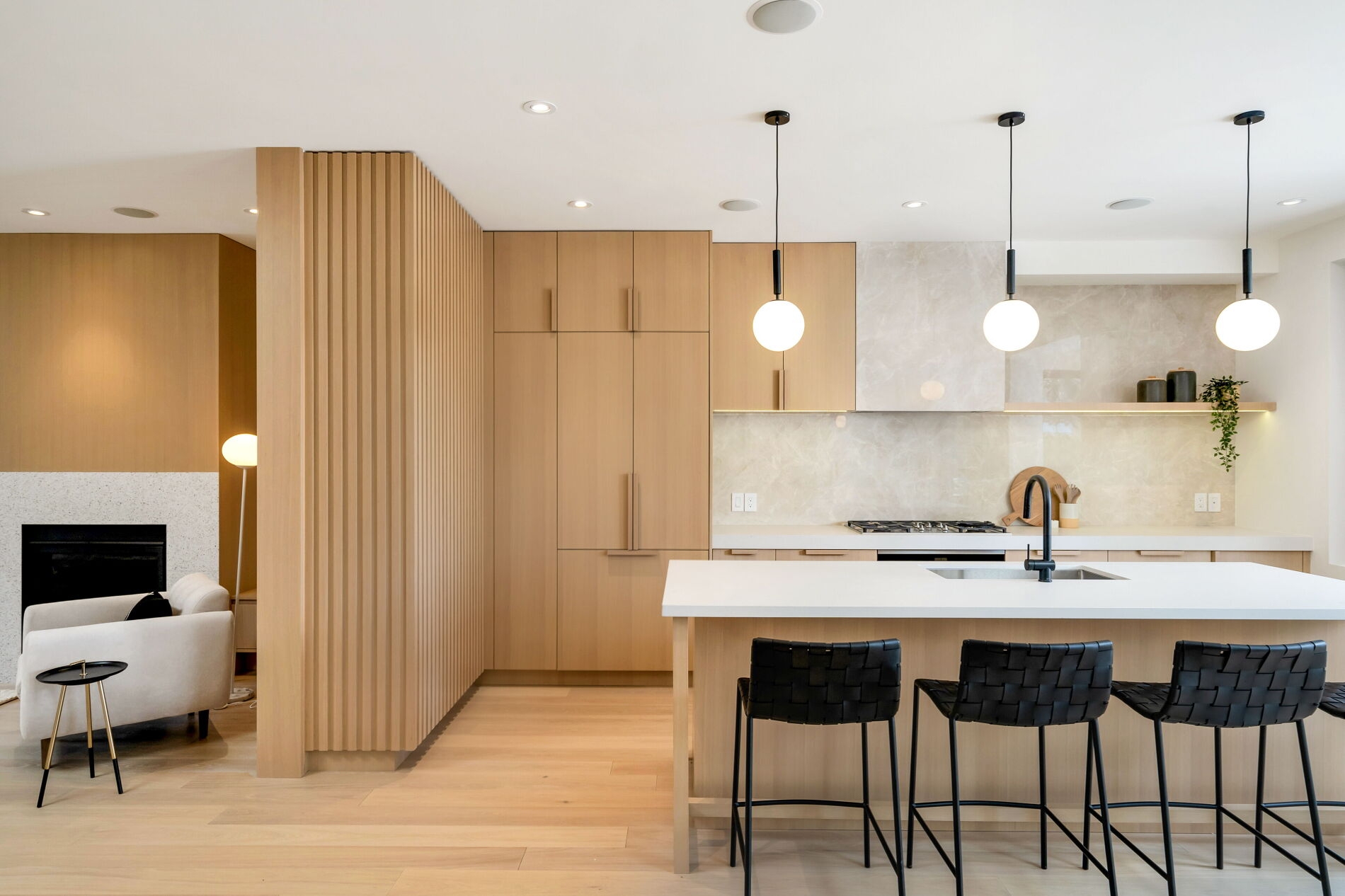