There’s a lot to like about the fashion store that Amazon announced it will open later this year just outside Los Angeles in The Americana at Brand mall in Glendale, California. It leverages technology in ways that other retailers haven’t embraced yet. The racks won’t have every product on them, you find a style you like and use your smartphone and a QR code to get products that fit you put into a private dressing room. When you’ve accumulated all the items you want to try, you go into your assigned private room, try on what you like, buy it, take it home and leave the rest behind.

Like Amazon Go convenience stores, you can pay with a wave of your hand at checkout. The store, about 30,000 square feet, is the size of a small, local supermarket store, bigger than a typical fashion boutique but small compared to most department stores. No doubt many of the products will be chosen by algorithm and based on what Amazon knows about consumer taste from its largest-in-the-world online fashion business. That’s a big advantage for the new Amazon Style store.

But it’s not everything. What people buy when they look at a screen is different than what they’ll like in a store. When you look at the colors of people’s footwear when you’re in public, you’ll see bright colors are everywhere right now. That has happened because the percent of footwear purchased online has exploded and brightness is important when you shop on a screen. But what’s appealing to buy online doesn’t always translate into how people react when the product is in front of them.

The data from online shopping, which Amazon has more than anyone else, can’t always be extrapolated to the physical world. Second, when you go to Amazon.com you have to have some idea of what you want; that isn’t always true when you go to a physical store. Some of the most satisfying purchases consumers make in stores are things they discovered in the store that they had no idea they wanted. Finding inspiration for an occasion dress is not the same as buying t-shirts and socks. Browsing in a physical store creates different outcomes than browsing online.

I have been to Amazon bookstores and Amazon 4-Star stores and they often leave me scratching my head. The data says that nothing is more effective than a physical store to cause a person who’s browsing to buy something, many times more effective than almost any website. But I walk out of Amazon stores without making a purchase and I ask myself, how could a company with the best technology and unlimited resources be so far behind in physical stores? For a company like Amazon, physical stores are a huge opportunity to extend the growth of their business and yet retail stores have not yet become important for Amazon growth.

The bottom line is that physical retailing is hard and it requires different skills than selling online. Having great technology is important but many more skills than technology are required for success in retail stores. What’s encouraging about what we see in the world right now is the way that technology and traditional retail skills are coming together. Legacy retailers are embracing cutting edge technology and the leading retail technology company, Amazon, is moving into physical retail and that’s where the world needs to go. Only when those things work as an integrated whole will consumers have their needs met most fully.

The new Amazon Style store opening later this year is a step in that direction. So is the way large-store retailers are creating innovative ways to offer and deliver products to consumers. We are now seeing the fading away of the concept of sales channels. Until recently, retailers thought about “online consumers” and “in-store consumers.” There’s really no such thing anymore, most consumers now shop in stores and online and there are no more discrete sales channels. Retailers now have to be where their consumers are and cause all the modes of selling to interact and support each other.

I can’t say if Amazon Style will be successful or not, it has pluses and minuses. The only way to tell if it works will be to see if Amazon rolls out many more such stores and if they’re still open in five years from now. If they are, I’d expect they will look very different five years down the road as the stores adapt to what Amazon learns in the interim. Right now, no one knows exactly how to combine technology and physical retail in the fashion retail business, that’s one of the things that makes retail so interesting and so frustrating. Over time, the skills of online and offline will be adapted, merged and coordinated to offer the best products to consumers in the most effective way. There will be a lot of learning between now then and Amazon Style is one more step along that road.

Fri Jan 28 , 2022
Cofounder Easier Accounting & Real Business Owners. 20+ years of experience growing & running multiple businesses. Author & public speaker. getty In the world of business owners, entrepreneurs or anyone looking to push past the steadfast boundaries of a 9-to-5 for a better life, there is a key defining factor that is […] 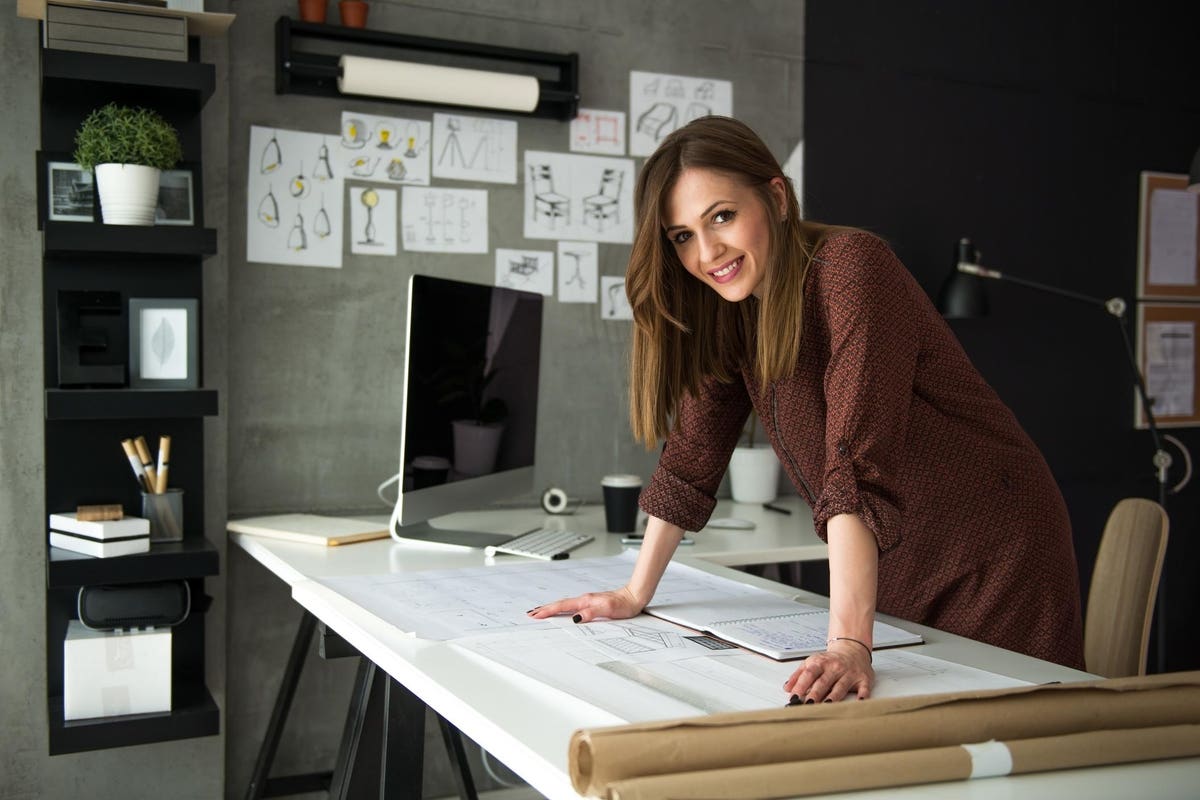